Scenes From the Linden Snowball Fight


By Gemma Cleanslate and Bixyl Shuftan 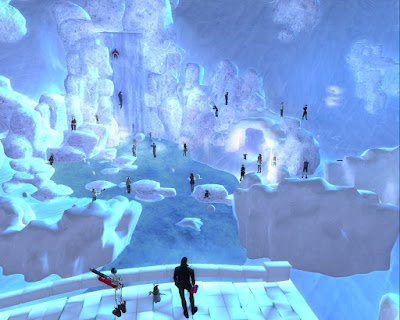 Monday December 21 was the day the Linden-Resident Snowball Fight took place. At 10 AM SL time at the Snowball Arena in the Winter Wonderland area, a number of Lindens, including the CEO of Linden Lab himself, Ebbe Linden, faced down numerous residents in a "Snowball Showdown." 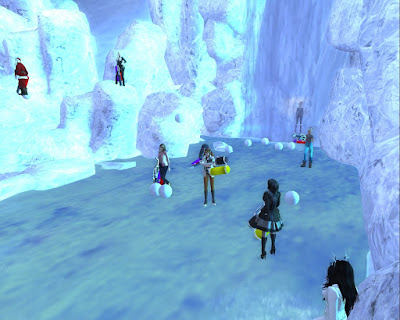 Come one - come all to the Snowball Arena for a friendly ice battle of epic proportions! We’re bringing back the Official Snowball Showdown - where you’re free to pelt your fellow Second Life Residents and Lindens with a bevy of sparkling snowballs! 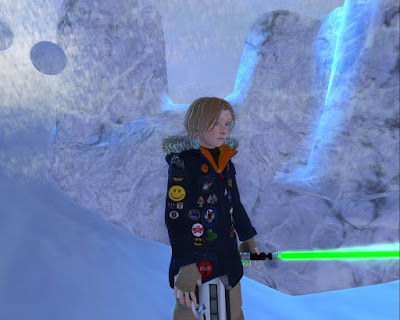 Gemma Cleanslate was there, and took a number of pictures of the event, saying it "was huge and fun. The snowballs had the capacity to toss everyone high in the air so bodies were flying. Lots of Lindens and Moles with avatars chasing them and vise versa." 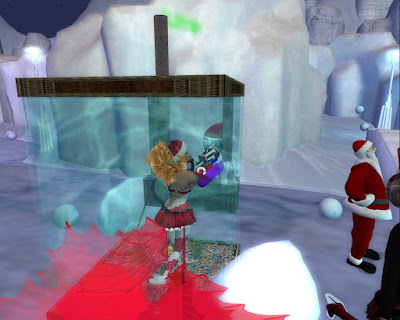 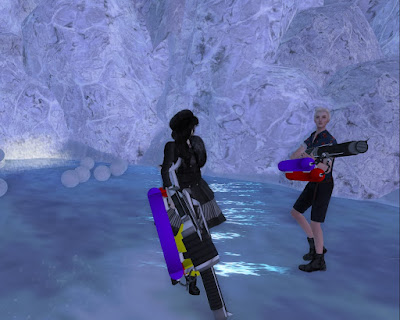 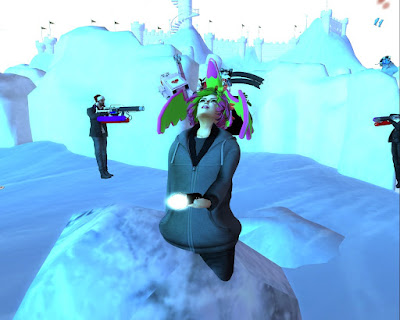 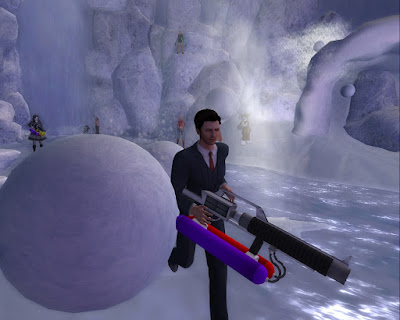 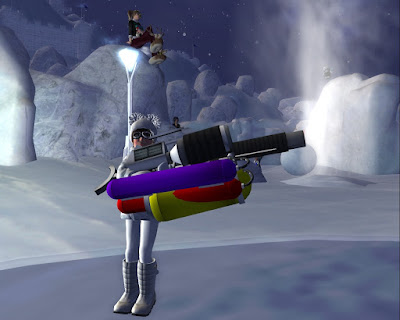 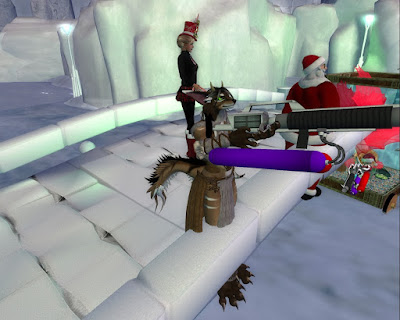 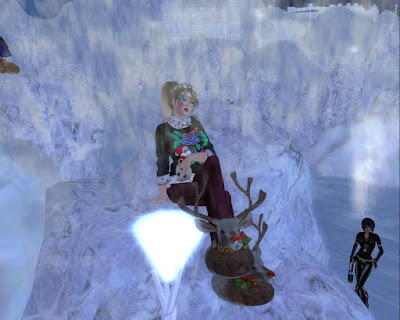 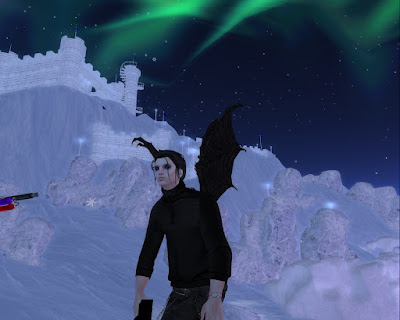 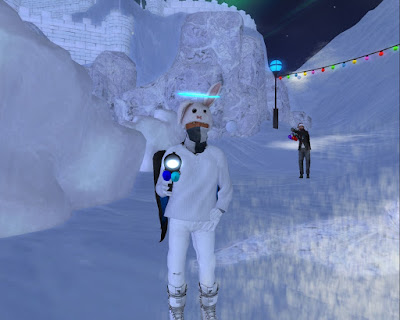 Pygar Bu of Bay City was among those there, harder to see with his white suit and white bunny hat. 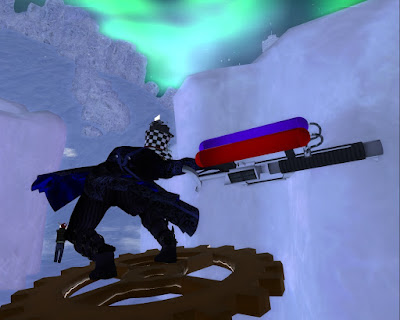 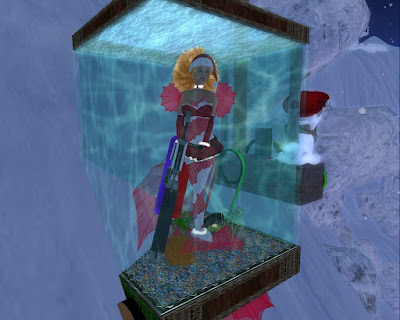 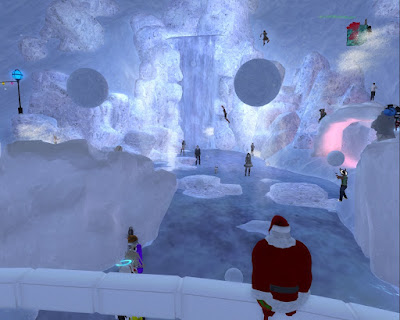 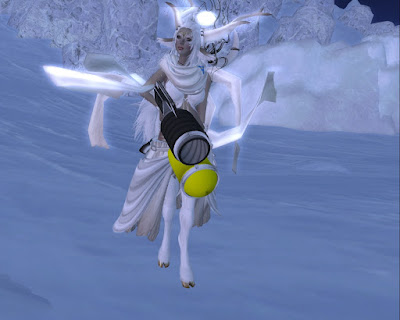 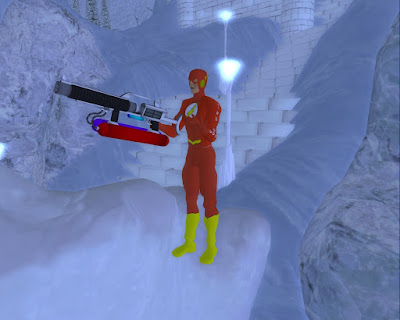 One resident came dressed as the DC Comics superhero "The Flash." For those who don't know, this hero's arch-villain uses cold as a weapon. Looks like he decided to beat Captain Cold at his own game.

Ciaran Laval and Daniel Voyager would also write about the event, which was real freezy fun for all.