For Second Life residents, Easter is a special time. For the religious, it's time to celebrate the Resurrection. For both churchgoers and the secular alike, it's reminders of memories as kids of the Easter Bunny, finding hidden eggs, and chocolate bunnies. 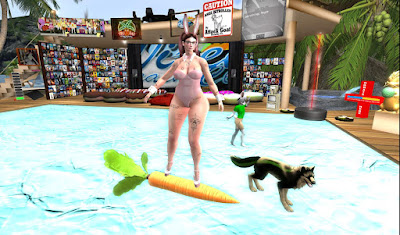 For the few days before, there were some Easter-themed parties at various clubs, as well as related themes. At the Happy Vixen's Spring event, a bunnygirl appeared, ridding a carrot like a witch on a broom. 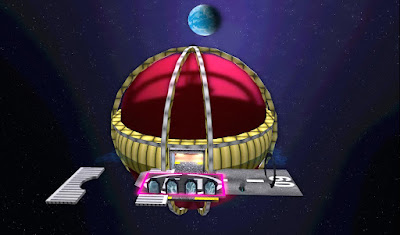 Club Zero Gravity had recently renovated the club build. A few joked with the holiday, it now looked like an Easter egg. 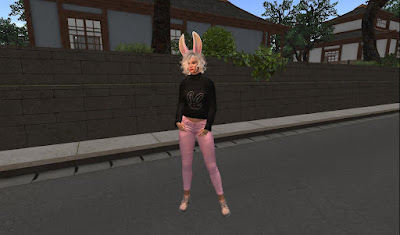 Going about, I was seeing more bunny ears than usual. 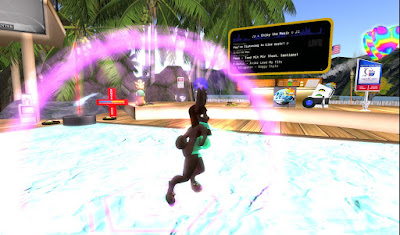 Thursday April 14 had the theme "Candy and Chocolate" at the Happy Vixen, so out come some chocolate bunny avatars. 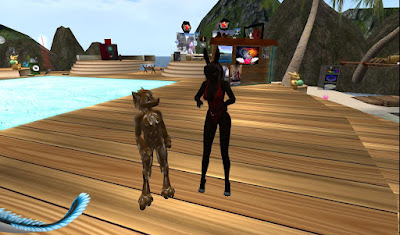 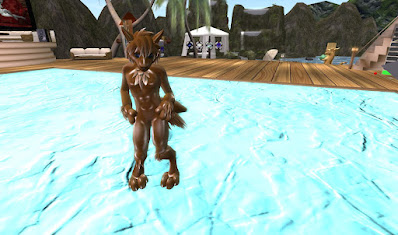 "Milk chocolate with a little bite to it." 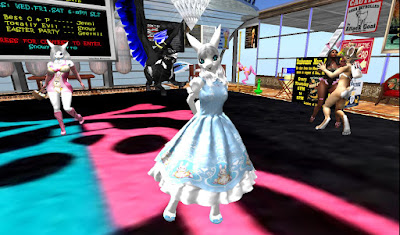 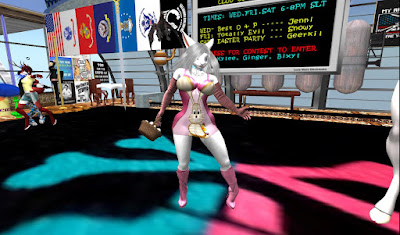 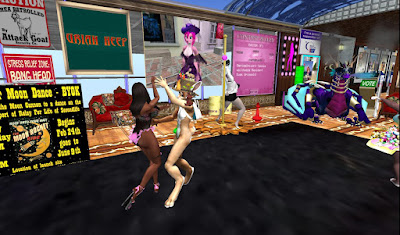 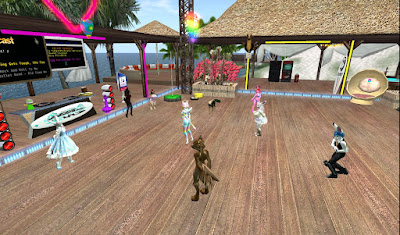 Sunday April 17, it was Easter Sunday. And the Bouncing Bunny Beach Club would have an Easter event. 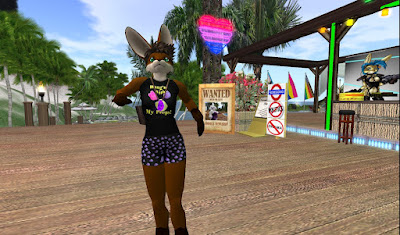 "Hangin With My Peeps." 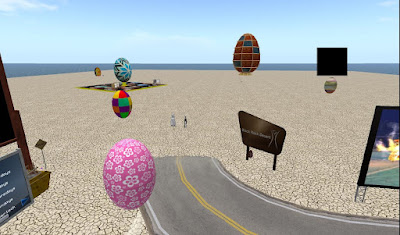 There was something "egg" strordinary going on at Burning Man - Deep Hole. 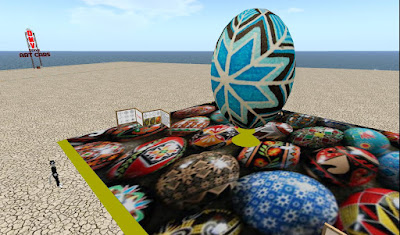 There was an exhibit on Ukrainian Psyanky eggs. 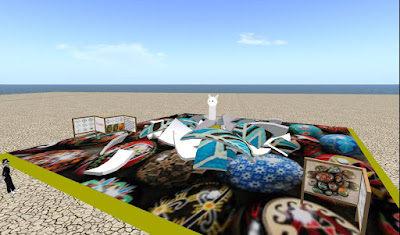 But this egg broke easily. 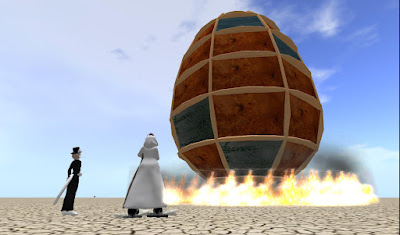 There was a special egg, that was about to be cooked. 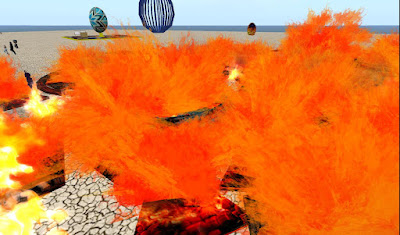 A bit more than over-easy. 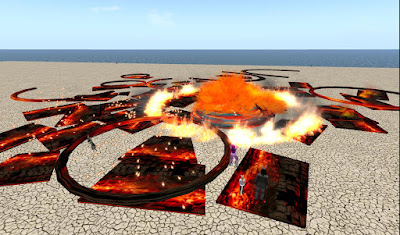 Looks like it was all shell, and no yolk. 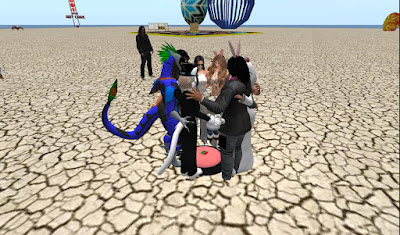 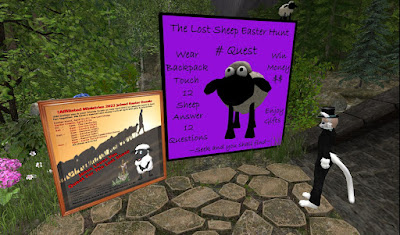 And finally, one Christian-themed sim, Peace Child, was having a party that night. The SURL look me to the sim's main entrance. 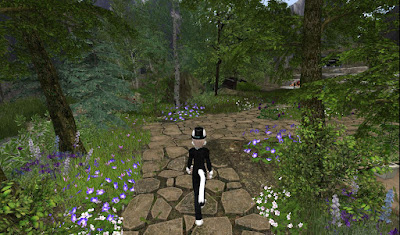 So I went down the path to the event. 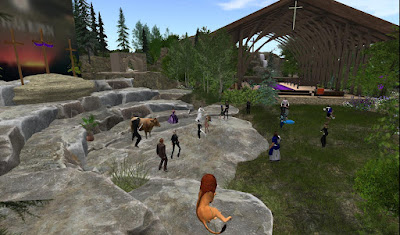 The party was outside the chapel building. 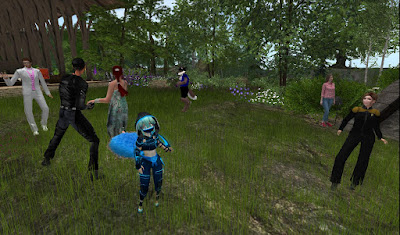 It was a party that was a mix of humans and some furs, one wearing a "Star Trek" uniform (The Original Series did have one episode with a Christian reference). 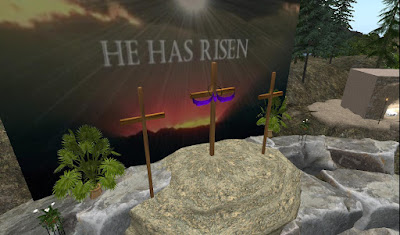 "The reason for the season." 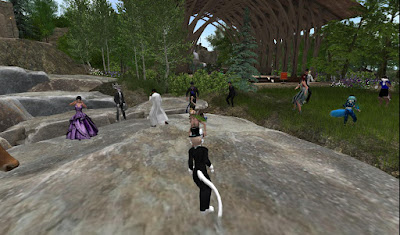 It was a fun party.

On a final note, I was late in finishing this article. But better late than never.

Posted by Bixyl Shuftan at 8:00 PM No comments: