Scenes From The Firestorm Anniversary Party 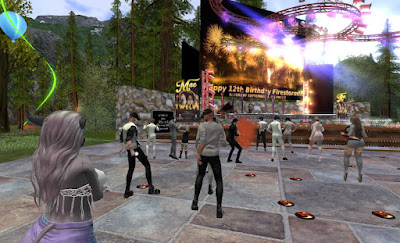 Saturday Sept 3 was the twelfth anniversary of Team Firestorm, or Team Phoenix as it was known back then. And they celebrated with a big party, "This is the biggest giveaway event we have ever done!" 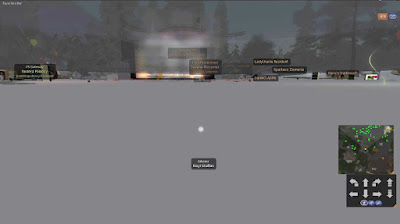 Taking place in the intersection of four sims, close to 150 residents were there at peak times. Dropping in, this is what I saw for the first minute. 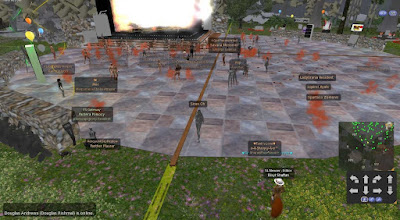 But things would slowly rezz. 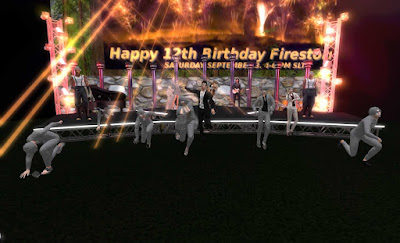 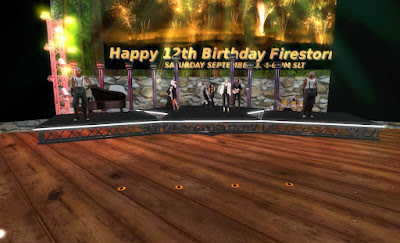 The party started at 4PM with Euphonious Productions. 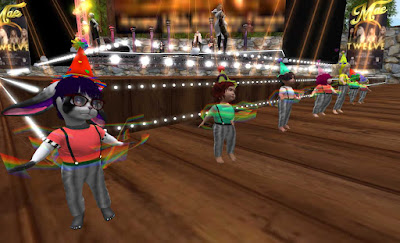 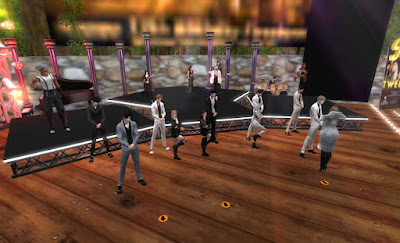 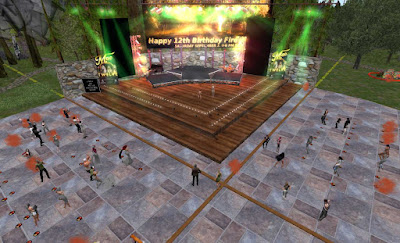 At 5PM was a performance led by Savannah Rain (the two avatars on stage, neither of them Savannah, never did fully rezz during the show). 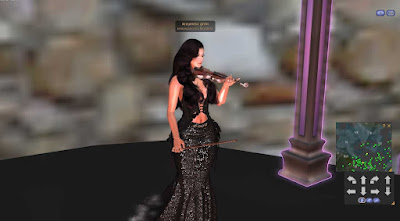 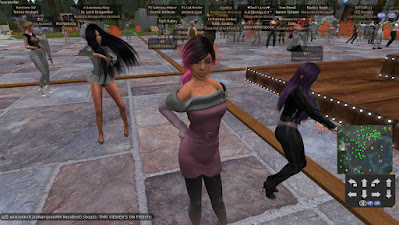 Among those there was Firestorm leader Jessica Lyon. 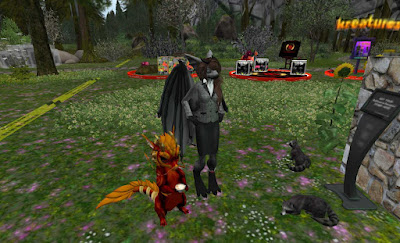 So was Pantera Polnocy (Panterapolnocy Resident), who's also known for documenting a number of Linden meetings on film. 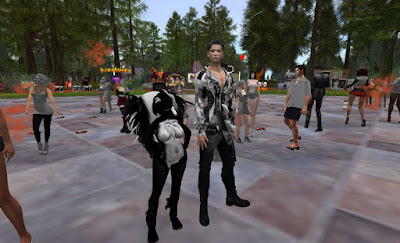 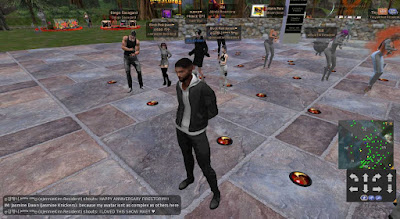 There was at least one Linden, Vru Linden. 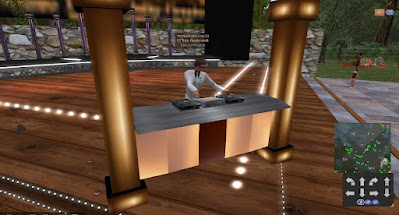 The party was scheduled to end after two hours. But it kept on going with DJ Trick (Trick Rembrant) playing the music. 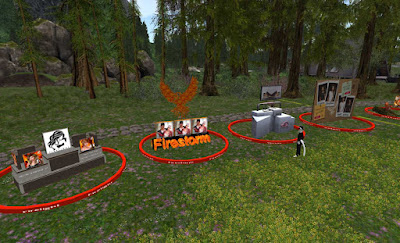 And they had a lot of gifts available. Usually they have one, two or three. This time they had twelve, "HOLY SMOKES! 12 (TWELVE!) AMAZING GIFTS for our 12th anniversary!" 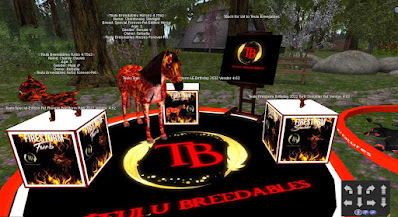 Many were gifts from previous years available once more. 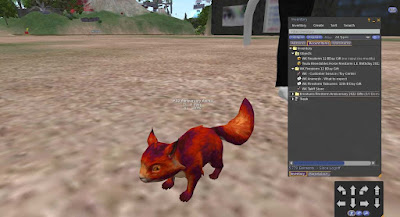 One I hadn't noticed before was this firey squirrel.
The gifts are still available, at least for now, at
http://maps.secondlife.com/secondlife/Firestorm%20Dow%20Forest/219/229/3901 .
Jessica credited Teresa Firelight for the party, "I must ... give credit where it’s due. This whole event, all that you are going to ... , ALL THE GIFTS and performances, ALL OF IT, has been painstakingly organized by Teresa Firelight over the last several months. She is one of our Community Gateway Managers in charge of Role Play in our new user regions. Teresa: I cannot thank you enough for all of this hard work."
For a look at the events that led up to the creation of Team Phoenix/Firestorm, check out "Looking Back At Emeraldgate." For a look from the point of view of one of the team, check out this "Interview with Tonya Souther" (since then, Tonya has resigned from the team).
Bixyl Shuftan
Posted by Bixyl Shuftan at 12:30 PM No comments: