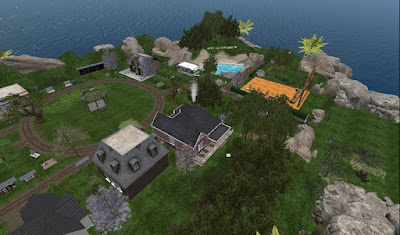 The weekend of Friday April 15 to Sunday April 17 was a special one for Bellisseria. While it was  Easter Weekend, that was not all. They were having their Third Anniversary celebration. 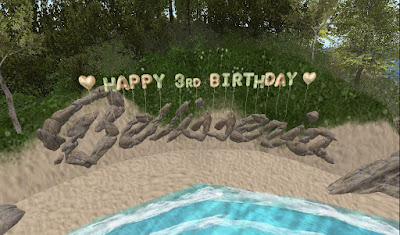 At Bellisseria Fairgrounds, the place was decked out for a party. 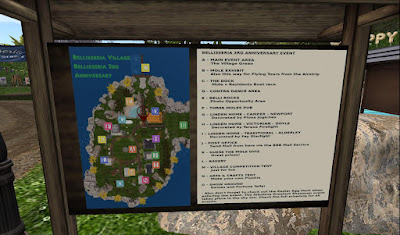 The island had numerous buildings, some for certain events. 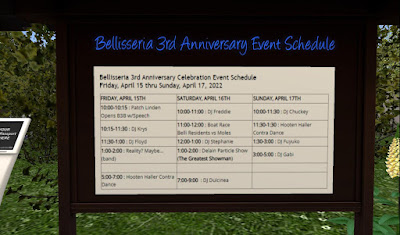 And there were three days of events. 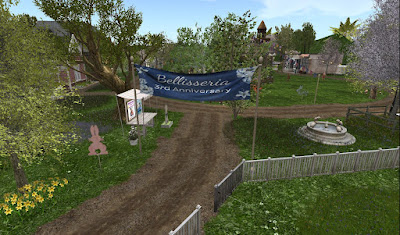 Eventually came the day of the event. 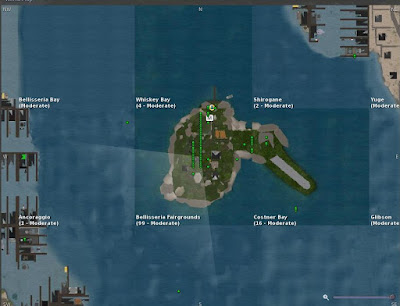 And the place was really packed, almost a hundred avatars.

Usually Gemma Cleanslate is right there and pretty much on top of things. But as she was sidelined due to real life, it was up to me. The sim was crowded when I got there. So for a while I was on the outside at Whisky Bay, looking in. 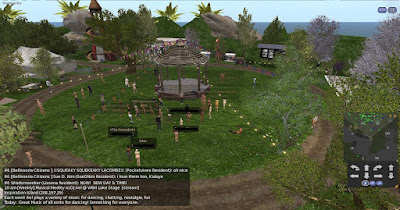 With so many avatars, a number were clouds, or naked, for a while. 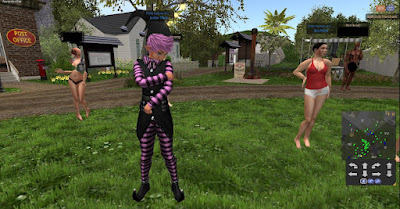 There were also some Lindens, such as Jester and Itsa. 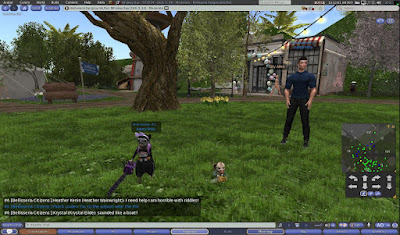 Alota and Adora Mole, the tiny looking a bit like she was taking extra precautions against griefers. 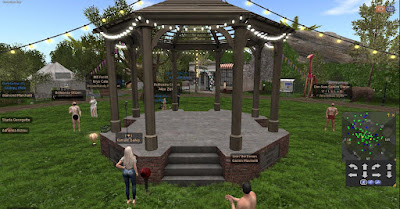 Patch was giving a speech from the gazebo, but he didn't rezz for me. Nor could I hear what was being spoken as I was having to cam from another sim.

I would later listen to it on this video from Pring Productions. Just afterr 8 minutes into the video was when he mentioned the new Linden Homes theme. 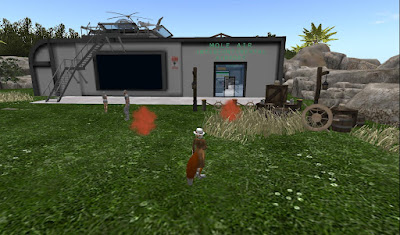 Hearing that things might be easier getting in at the airport, I decided to give it a try. 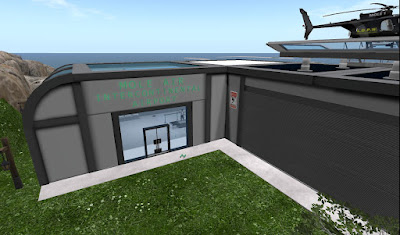 The sign stated "Mole Air." But I got a weird feeling the building was once for some other purpose. 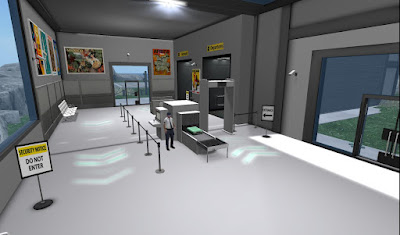 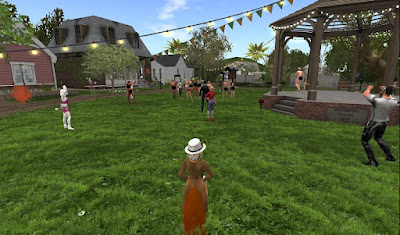 I finally got in, though with the lag, some avies took lots of time to rezz. 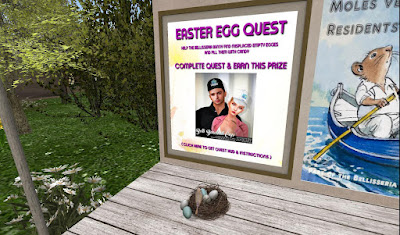 There was also a game with a prize, an Easter Egg Quest in which you needed to hunt for eggs the bunny hid, but forgot to add chocolates. 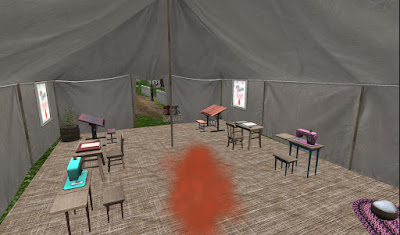 You went around various buildings on the Fairegrounds. 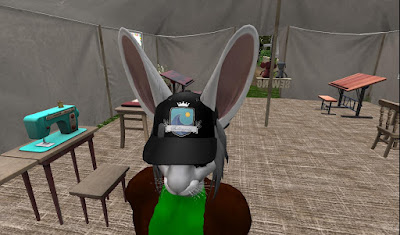 The prize for solving it: A Bellisserian baseball cap. 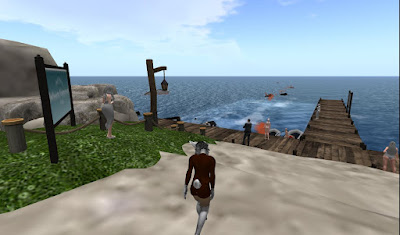 There was a Moles vs Residents boat race on Saturday April 16. 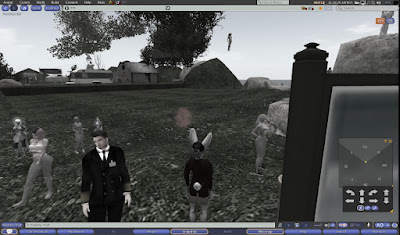 But the lag was just too much for me that day. 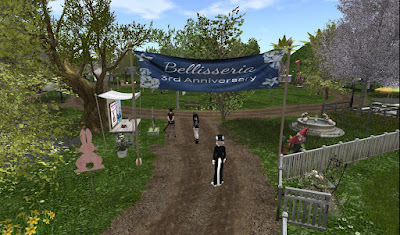 I would have better luck on Sunday April 17. 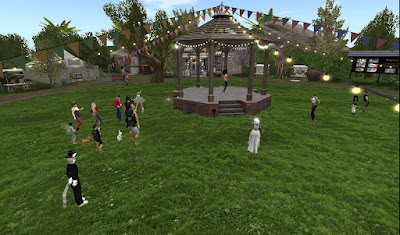 The lag wasn't so bad, and people weren't half-clothed for long. 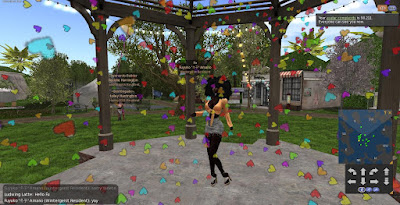 Fuyoko Anamo was performing for the crowd then. 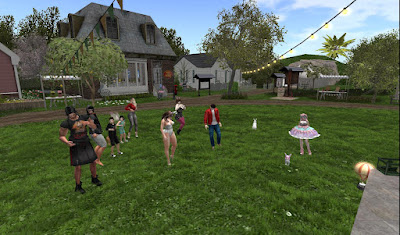 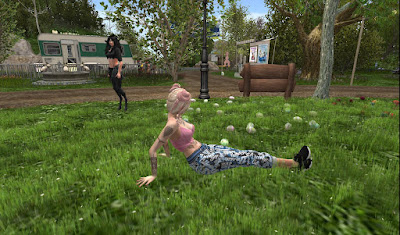 Some people dance, others relaxed in the grass. 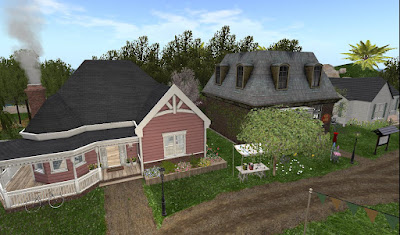 There were various buildings. 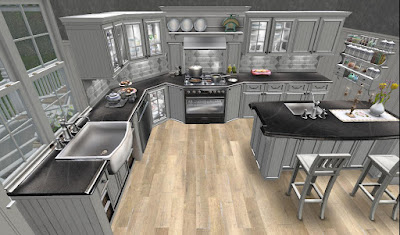 Including some homes, from very detailed. 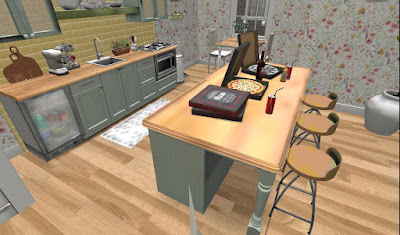 To a little more comfy. 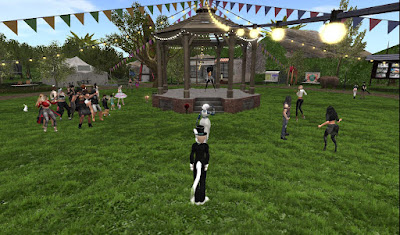 On a final note, it took longer to finish this article I planned. But better late than never.