Scenes From One Billion Rising


By Gemma Cleanslate and Bixyl Shuftan

On February 14, the One Billion Rising took place in Second Life. An annual event, this was the fifth year in a row it had taken place. It's actually part of a worldwide demonstration supporting women's rights worldwide and opposing violence against women. 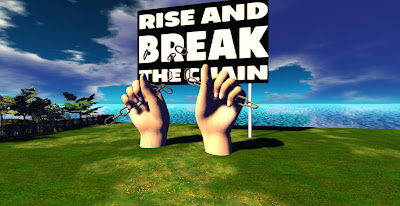 Across the four OBR sims, various artists had exhibitions in theme of the event. 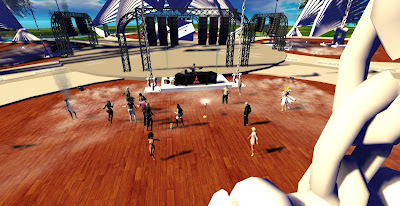 Where the four sims met was a stage, where various musicians performed. 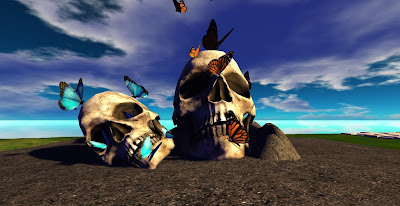 There would also be some events on occasion in a few of the exhibits. 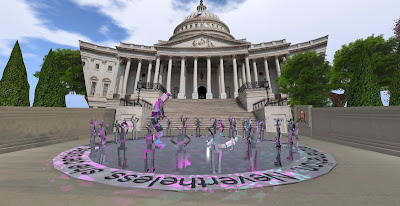 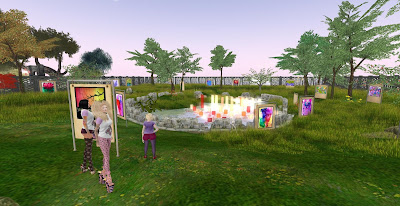 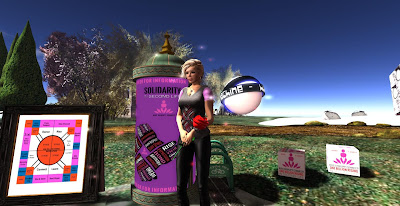 Saffia Widdershins was among the volunteers for the event, often doing duty as a greeter. 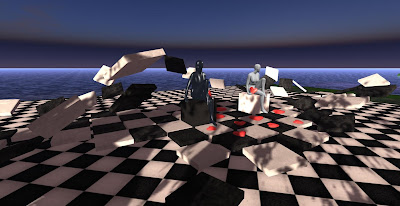 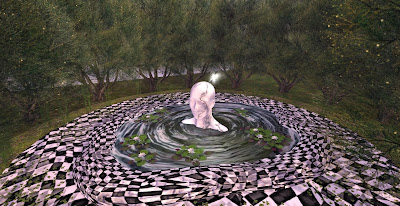 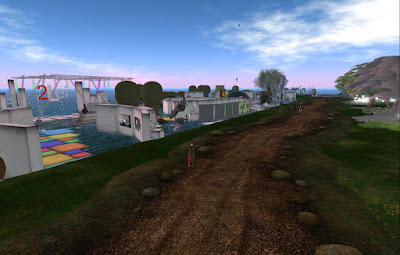 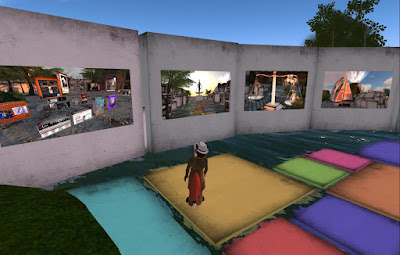 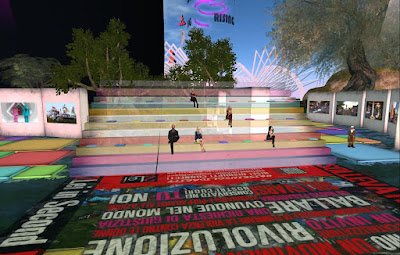 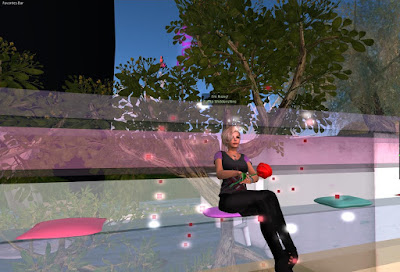 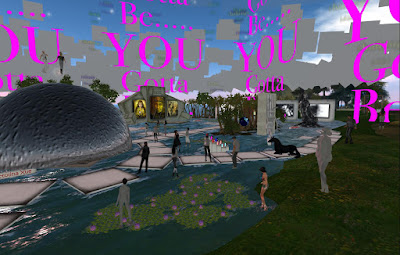 About 2PM SL time, there was an event in the northwestern OBR sim, which a few pictures were taken of. 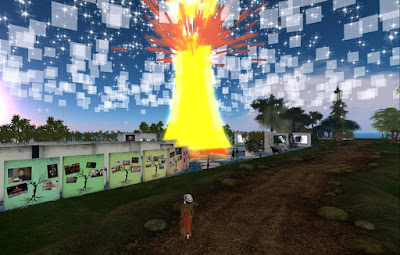 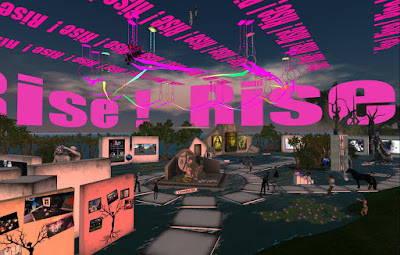 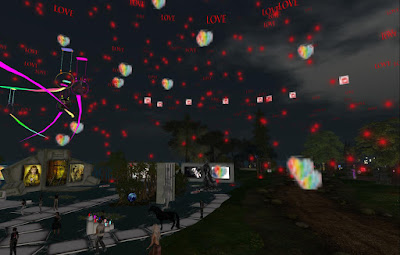 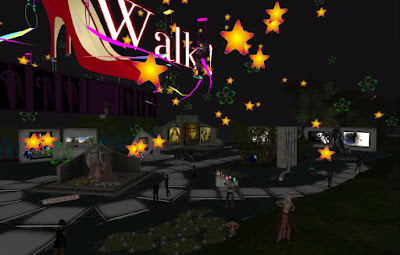 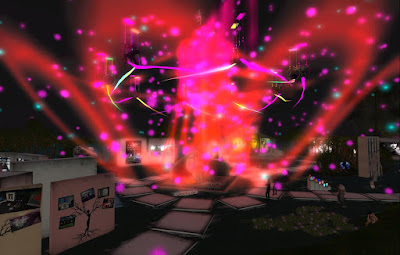 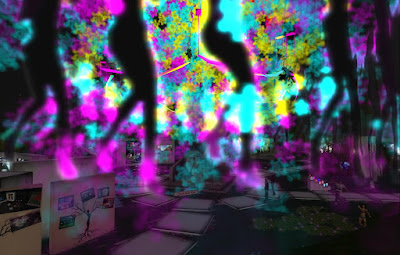 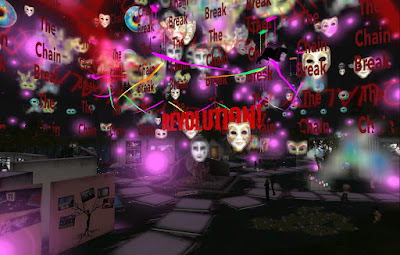 A couple people were noticed expressing concern about the recent US Presidential election, thinking the results meant trouble for women's rights in America. But it was the observation of this writer that most people avoided the issue of politics. What did get talked about was the number of men whom were taking part, such as Wildstar Beaumont and Oldesoul Eldemar.

One feature of One Billion Rising is videos of volunteers of the event dancing to the "Break the Chain" song done every year. This includes Second Life, where one with a number of avatars was filmed by AvaJean Westland. Gemma was among those dancing.

Eventually, the event would end and the sims would soon close for another year. But violence against women is a year-round problem. And next year the Rising will be back.