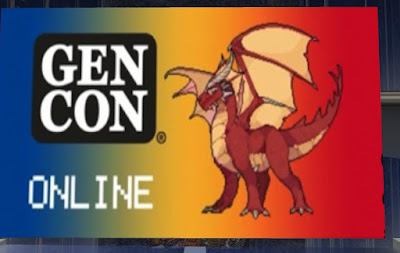 The Gen Con continues in Second Life. And there's a lot to see. Going by the Presentation Hall in VGCExperience Delta (36/35/62). I found a teleport HUD that took me around places And it wasn't just all in one sim, but a number. 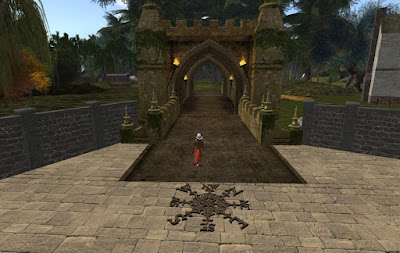 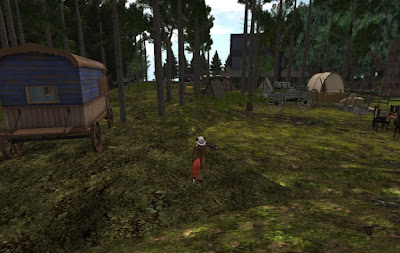 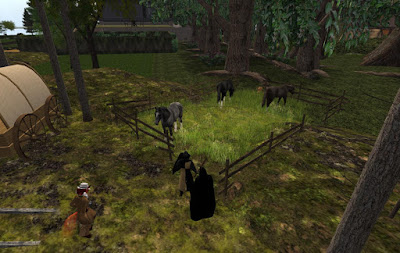 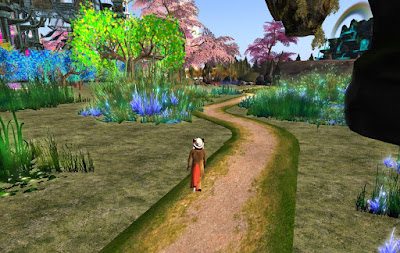 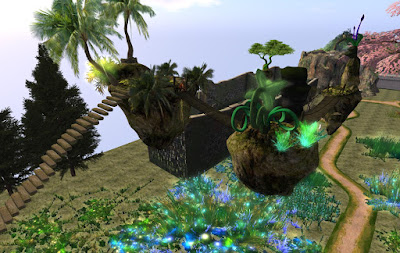 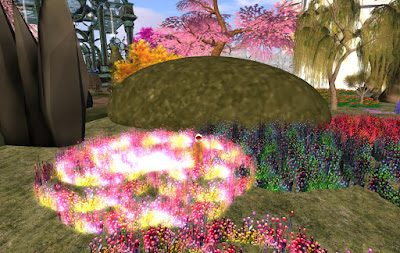 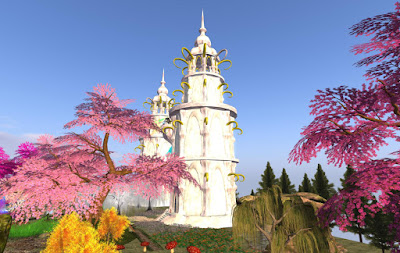 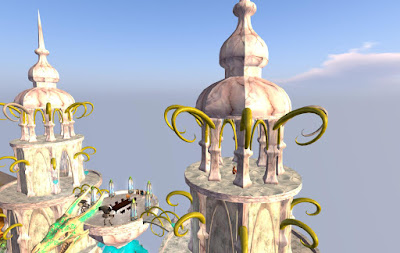 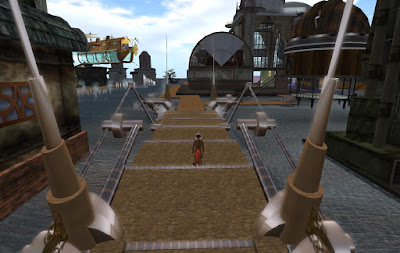 To Steampunk and science-fiction. 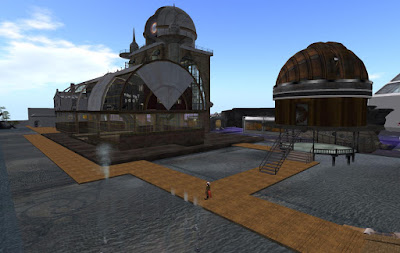 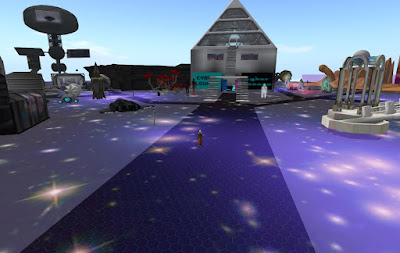 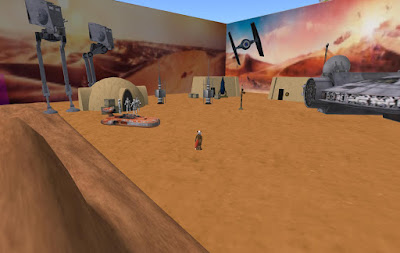 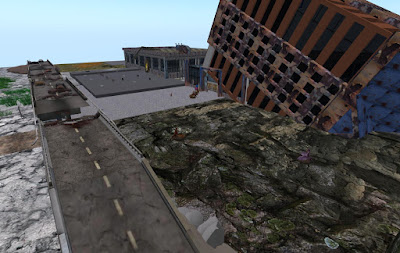 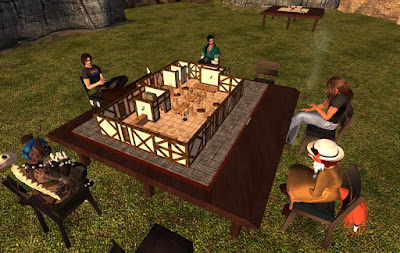 But the real purpose of the Gen Con was the gaming and discussion of games. I stumbled across this Dungeons and Dragons game, and was invited to join. He already had some characters pre-made, all goblins. 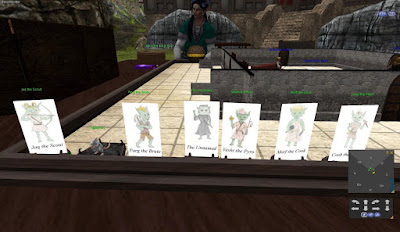 We were all members of a "gob squad" as I called it, from a goblin community that wanted good relations with the neighboring human one, and were asked by the leader to meet up with the human leader and clean up some problems. I was the goblin bard in the group, whom carried a frying pan as both a weapon and a kind of instrument. 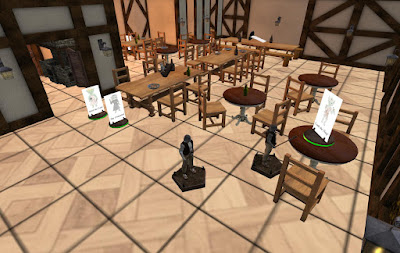 So what can a little goblin with a frying pan do? Well, bards can learn cantrips and other magic spells, which was of great assistance to the cleric, rouge, and ranger with me when needing to rescue a hostage from a group of thugs. Nothing like casting a swarm of spiders onto a bunch bad guys with arachnophobia.

It was a few years since I last played D and D. But the purpose of the game was to have fun, and no one was trying to be a "munchkin." So everything fell into place and the thugs were beaten.

That's it for now from the Gen Con.