Scenes From The CDS Inaugural Ball 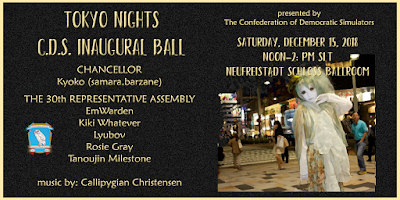 The Confederation of Democratic Simulators is unique among the communities in Second Life that the residents get to choose it's leaders, the most important one being the Chancellor. Twice a year, the community gets a chance to keep the current one, or elect someone new. This year, Kyoko (Samara Barzane) was the winner of the Chancellorship election. In honor of her, as well as the new Representative Assembly, the CDS held an Inaugural Ball. But this ball would be different as it was the new leader who was doing the decorating for the occasion. 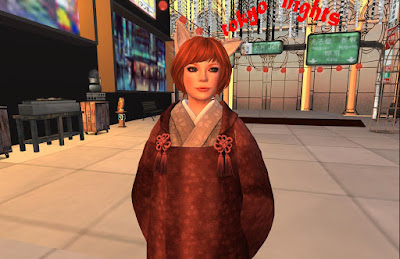 The Confederation of Democratic Simulators (CDS) invites all CDS Citizens and friends to the Inaugural Ball for our 30th Term. The theme is TOKYO NIGHTS in honor of our newly elected Chancellor, Kyoko (Samara Barzane), and the Representative Assembly.  Music will be provided by Callipygian Christensen. Dress is not required to be formal, although you may feel welcome to wear evening dress. You are encouraged to dress for the theme; Japanese cosplay, kawaii or goth, would be welcome. 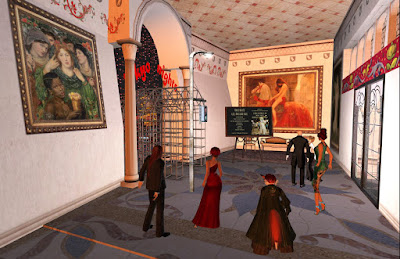 On Saturday December 15 at Noon SL time, people headed over to the Neufreistadt Schloss Ballroom. For those not familiar, "Schloss" is a German term for manor or palace. The building was created by Rosie Gray and Sudane Erato, with the help of others. 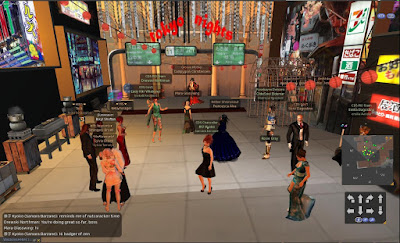 As RA member Rosie Gray put it, "Chancellor Kyoko has given us something very different for this Inaugural Ball!" The ballroom was set up like a scene from the streets of the downtown of a major Japanese city, like one would see in some magna or anime. Kyoko mused, "It's two weeks and (already) I have fled for foreign lands." Drewski Northman, her opponent in the recent elections, responded, "You're doing great so far, boss."  To the side were some refreshments, "Please avail yourselves of the sake and wine while we wait for Calli to be ready." 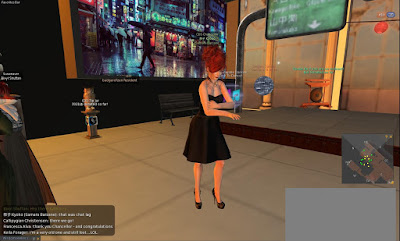 Kyoko had been in a kimono when showing me around earlier. But for the ball, she was in a more formal dress. "Mostly in the last two weeks I've been learning the job.  I call it 'death by spreadsheet.' (laughter)" 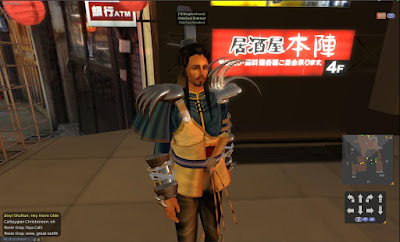 Oldesoul Eldermar was there, in something not exactly traditional Japanese. Kyoko remarked, "Olde, I think you channel the last emperor very nicely. (smile)" 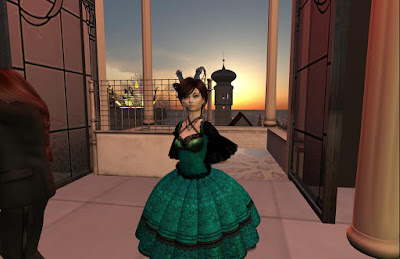 Han Held (Hannah Marie Tempestwolf), the previous Chancellor, was at the party as well. 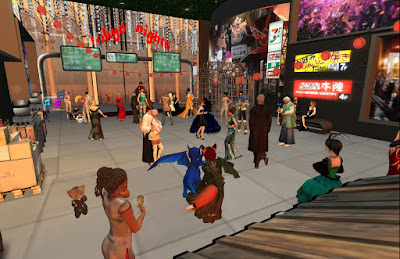 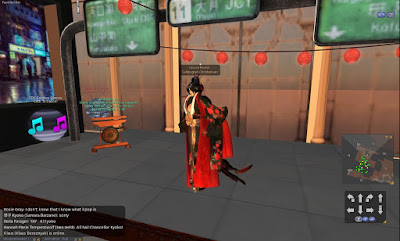 Callipygian Christensen was the lady performing the music for the event. Drewski commented, "I regularly attend a Sunday night set that Calli does." 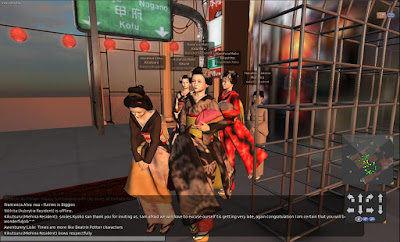 Also there were members of Kikuyu and Kikutsuru's Geisha school. "Konbanwa Kyoko san and congratulations on your election to Chancellor, I am sure you will do a wonderful job. *smiles warmly*" 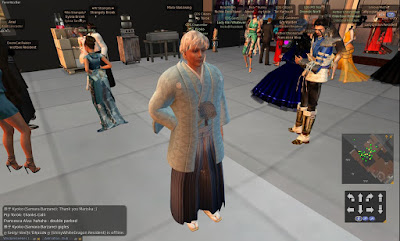 The event continued to get compliments, "What a great idea this was Kyoko." Drewski commented, "I love all the creativity in the outfits." 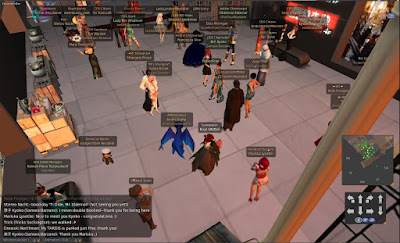 It was quite an Inaugural Ball, and a good sign for Chancellor Kyoko for her term