The Flight 93 Memorial Show, And Other September 11 Events 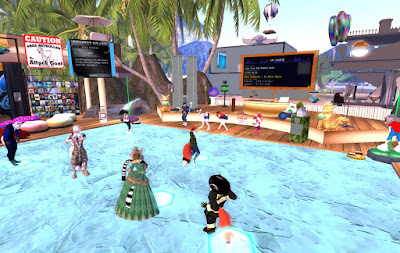 As America goes through a Pandemic that has killed thousands, on September 11 it looked back at another historic crisis nineteen years ago when the country suffered it's deadliest terrorist attack.  There were events large and small across Second Life. A small one was held at the Happy Vixen, a Patriot Day tribute, the night before on September 10. People were reminded about the Homes For Our Troops kiosk, and over a thousand Linden dollars went into it that night. 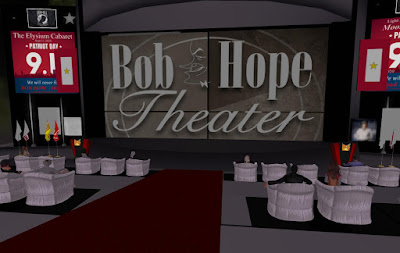 On September 11 itself, there was a show at the Bob Hope Theater at 6PM SL time. 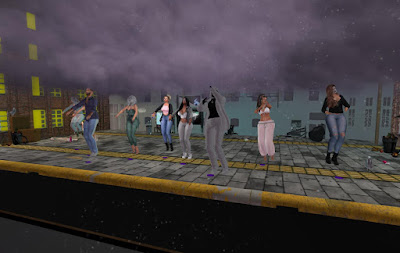 Including the performers, over 80 people were packed into the sim. 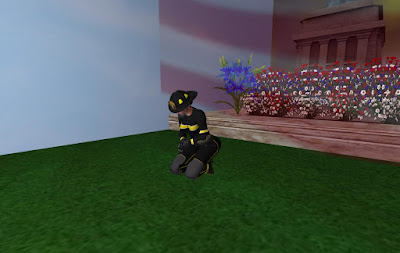 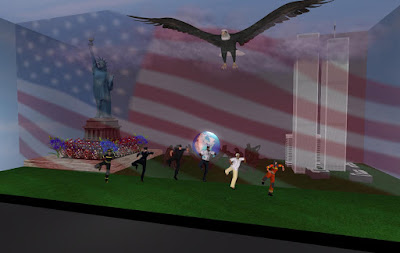 The show got a standing ovation. 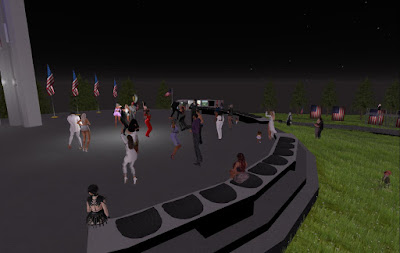 On Saturday September 12 was a double event at the Flight 93 Memorial at the same sim. 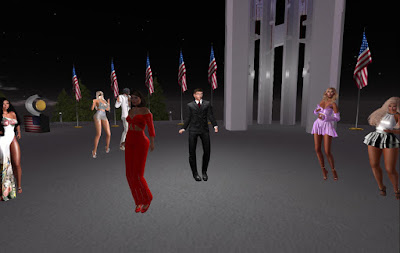 At 4 PM, JustinElias Anatara would sing live over the radio stream. 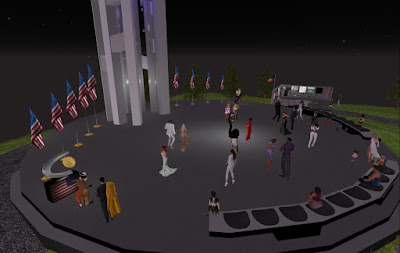 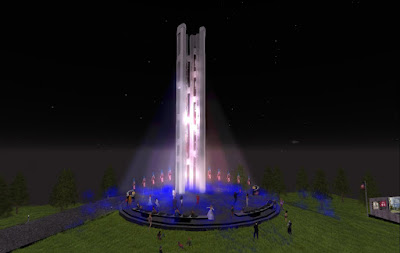 At 5PM, people got away from the tower. 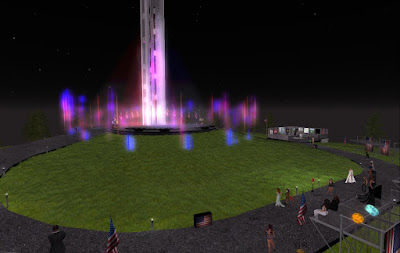 And the light show would start. 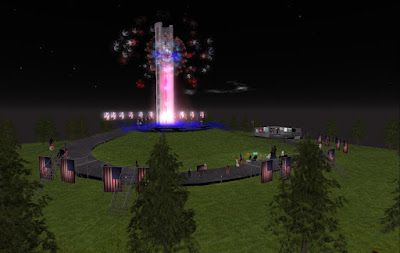 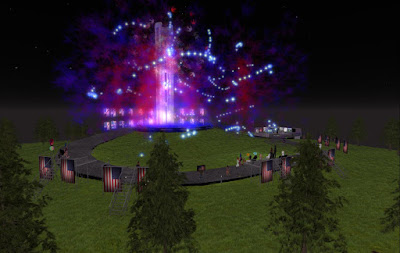 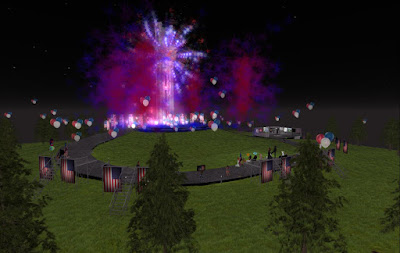 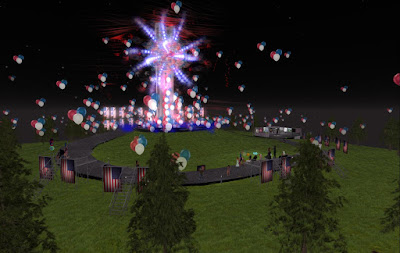 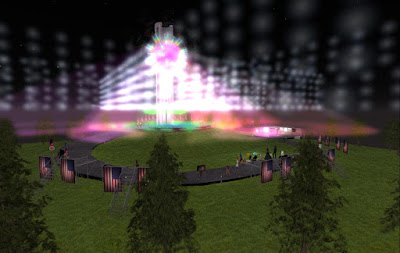 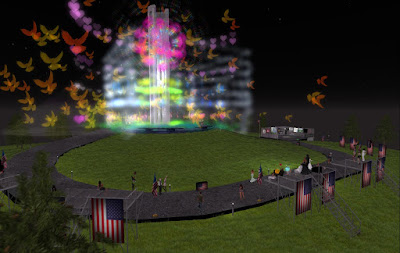 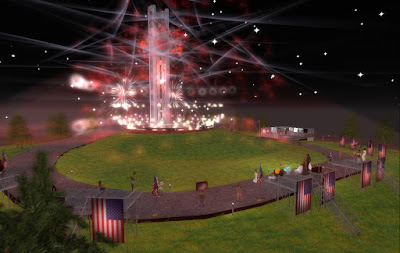 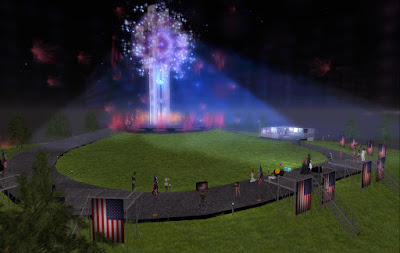 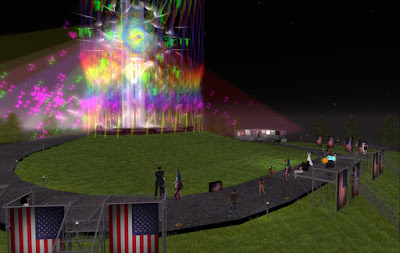 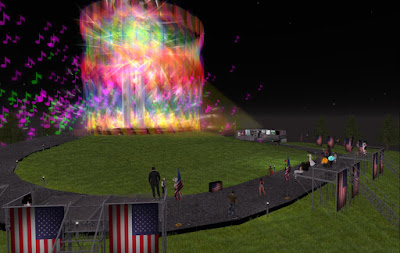 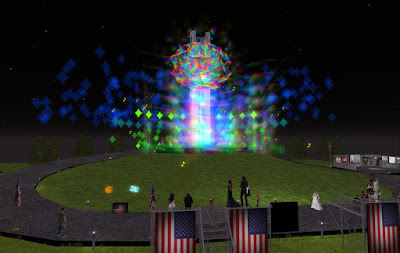 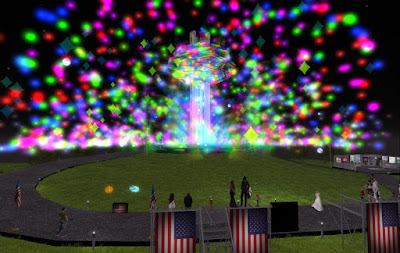 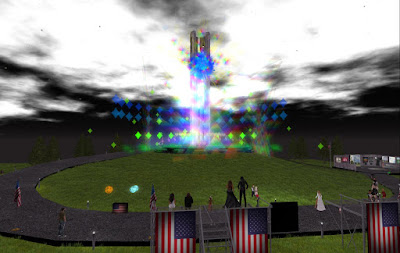 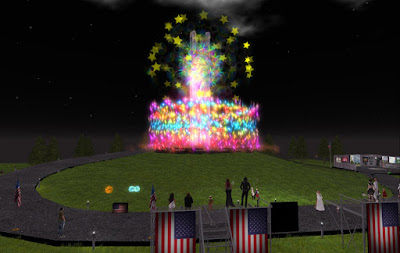 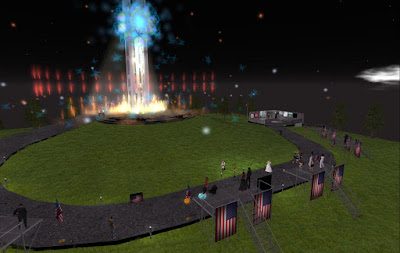 It was quite an impressive light show, and a reminder than even in times of darkness, light will soon be around to show the way.