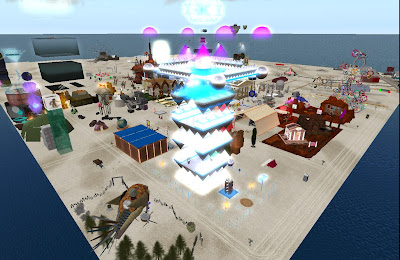 Burn2 offered a lot to see over six sims, both at day, 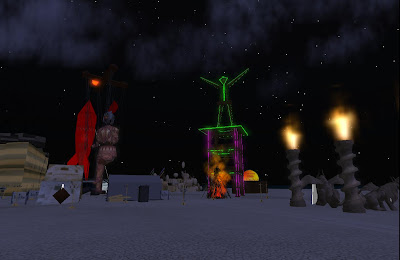 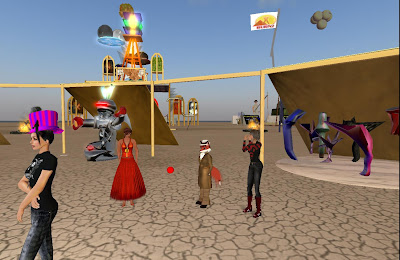 The event attracted a number of musicians, such as Debi Late in the red dress. Pooky Amsterdam was there as well. 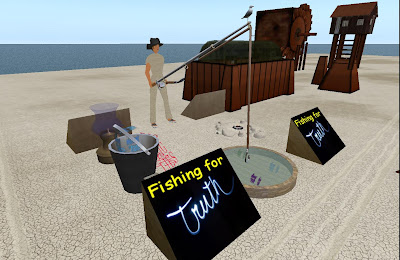 There was no end to the oddity of the exhibits. 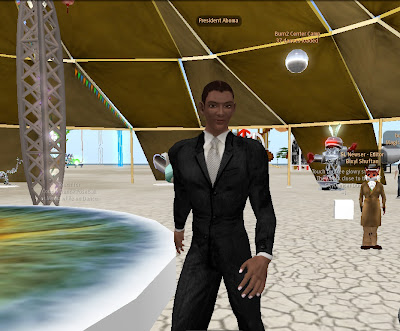 And even the President dropped by ... sort of.
Just a few scenes from Burn2.