SL Newser Party at the Corner


Last week was the Third Anniversary of Second Life Newser. To celebrate, a few events were held in it's honor. One was a beach party at Cova's Cove on Sunday the 2nd. The next was a party on Sunday evening at Club Zero Gravity with a 2000 prize donated by Nydia Tungsten up for grabs. Finally on Saturday June 8 was the third and final of these parties. It was held over the Corner of Revolving Time in Ophelia.

DJ Qwark spun the tunes for the event, with some scenes in the background 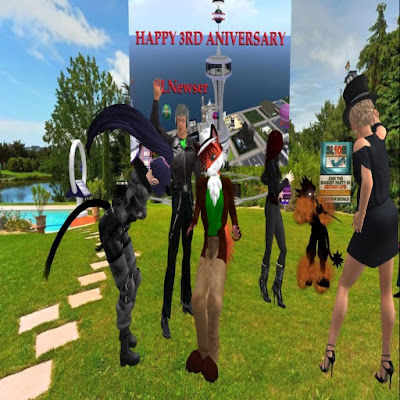 Qwark, who's also been hard at work on the Newser's SL10B exhibit, had a picture of it up for the party. 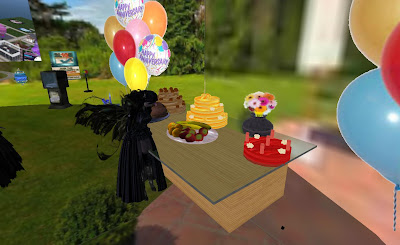 There was a dinner table for those hungry 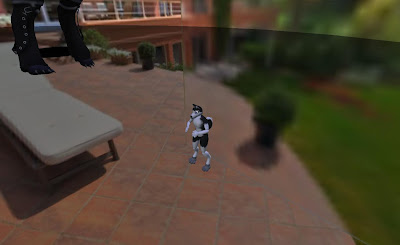 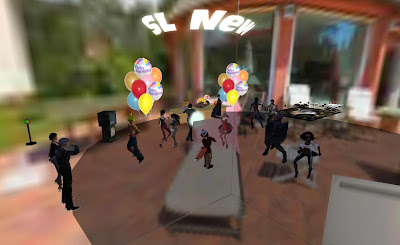 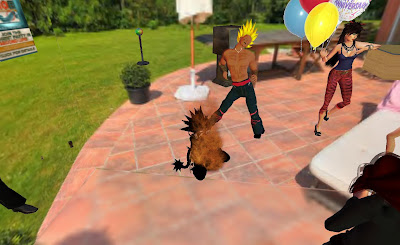 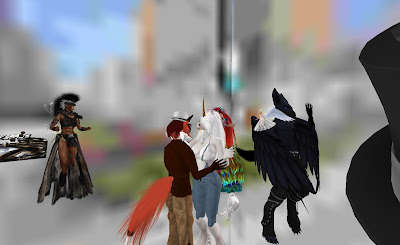 The editor dances with his partner, sporting a unique unicorn avatar. 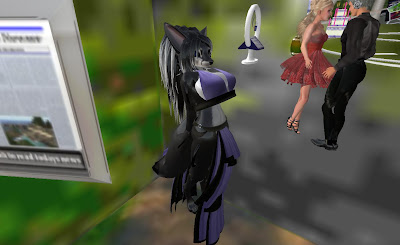 There were some interesting looks, such as Treminari Huet's outfit with handles on it. 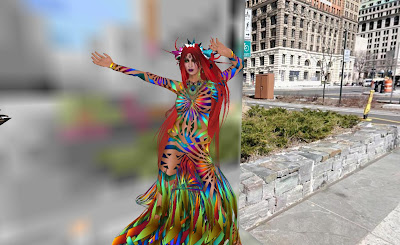 And this lady's costume was pretty colorful too.

For those who missed the party, don't worry. There will be at least one party at our SL10B exhibit during The Birthday, with more chances for staff and friends to have fun together