Scenes from One Billion Rising

February 14 may been Valentines Day, but it was also the day of the "One Billion Rising" event in Second Life. "OBR" as it's sometimes called for short, is a worldwide demonstration in support of women's rights across the globe and a call to stop violence against women. The event has gone on since 2013, and Second Life has been part of it from the start. This year marked the fifth time it's taken place. 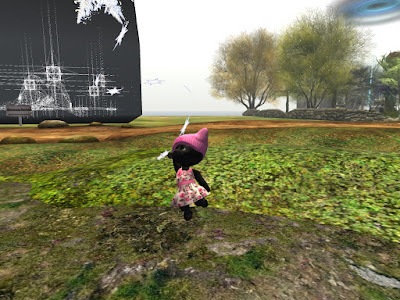 Gemma Cleanslate was one of the volunteers at the event. She went about in a tiny dinky avatar. There were pink hats available, for both normal sized avies and tinies. 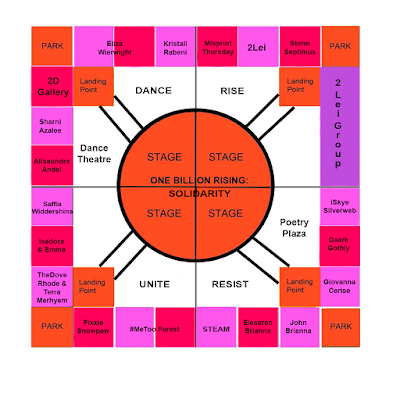 The event took place over a 24 hour period in a four sim area, OBR Dance, OBR Unite, OBR Resist, and OBR Rise.A road went along the area next to the outer fourth of the sims, where there were various displays by artists. 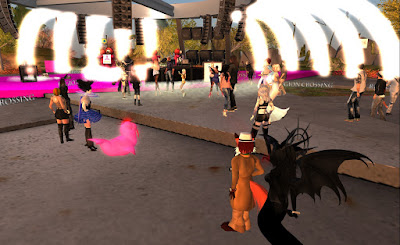 Where the four sims met, there was a center stage for music and dance. Most of the songs were regular pop music when I dropped by, though there was at least one playing of the signature OBR song "Break the Chain," as well as one song about revolution. 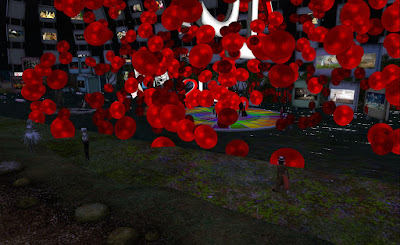 There was also a dance theater in OBR Dance, and a poetry plaza in OBR Resist. In OBR Rise was the 2Lei Group area in the artists' section, where they did a particle show while I was around. 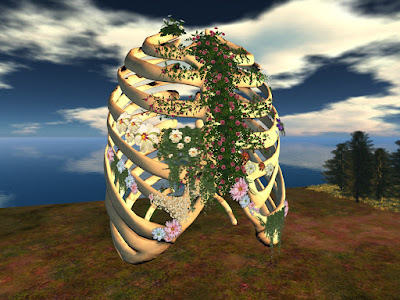 Among the artists' displays was this by Pixie Snowpaw. 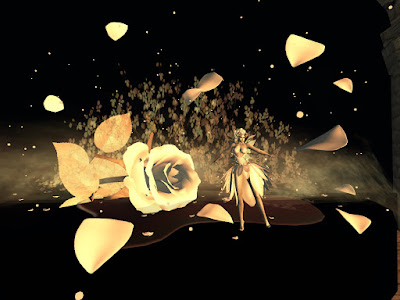 Alisiaundra Andrel had this display. 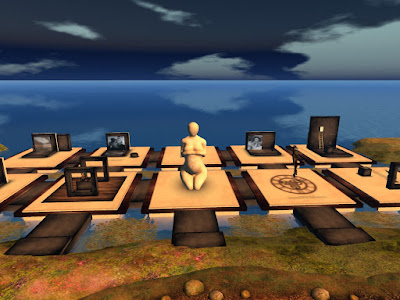 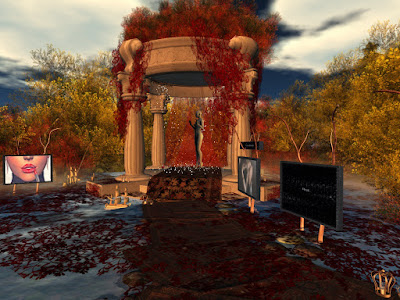 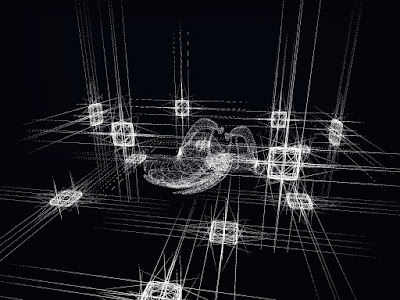 Giovanni Cerise had this exhibit that looked like something out of a computer. 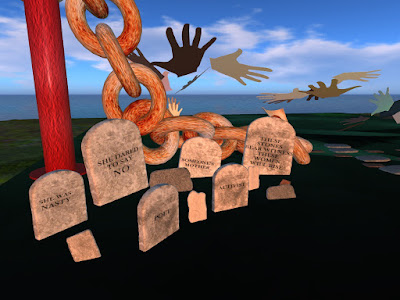 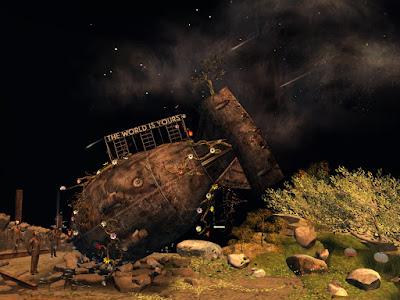 Storm septimus' exhibit resembled that of an unexploded bomb long after the battle. 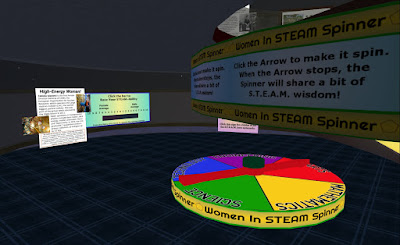 The Steam exhibit emphasized the accomplishments of women scientists and engineers. 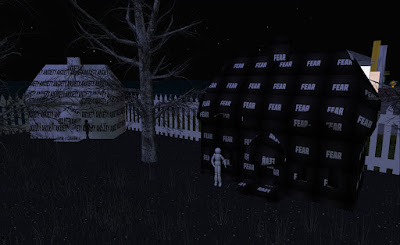 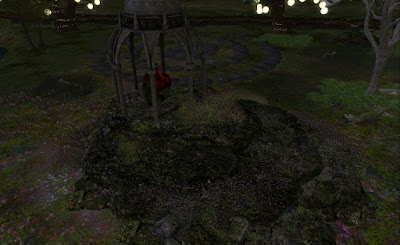 The center part of the four-sim area wasn't neglected, and had some well-designed areas of greenery. 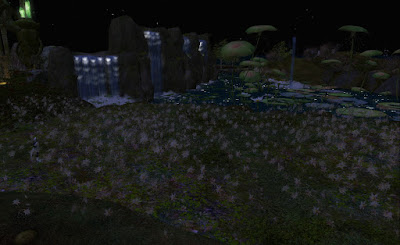 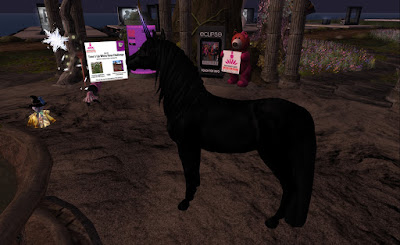 And it wasn't just normal humans stopping by. Besides the tinies, a certain dark unicorn also showed up.

For more information on One Billion Rising in Second Life, check out their webside at (https://onebillionrisingsl.wordpress.com/previous-obr-events/one-billion-rising-2013/). No doubt plans will soon be made for OBR 2019.