Scenes From Valentines Day at the Isle of View

February 14 was Valentines Day. And while the day would have many themed parties across Second Life, it was "Hug a Linden/Dunk a Linden" at the Isle of View. This was a chance for the residents to interact with some of the Lindens, either get a hug, or dunk one into the water. 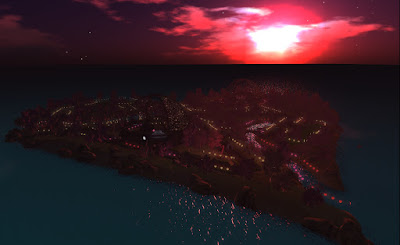 The Isle of View was a four sim area in the shape of a heart. Although residents could set their viewers at any time of day, it's default time was a permanent sunset with a dark pink sky. The light would also give everything on the ground a pinkish hue. 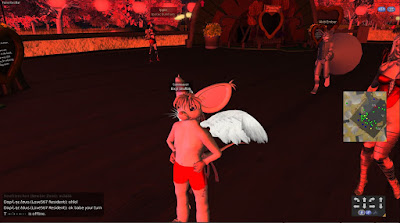 Many who were there went dressed for the event. And so did I in a Cupid look made with an old Luskwood mouse "Bunkie." 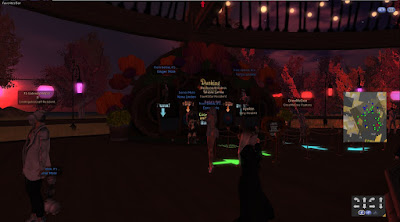 There were a number of people there, Lindens, moles, and regular residents. 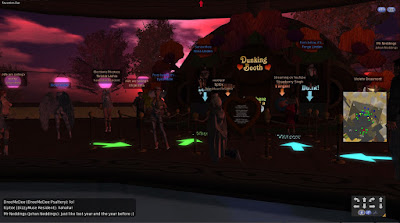 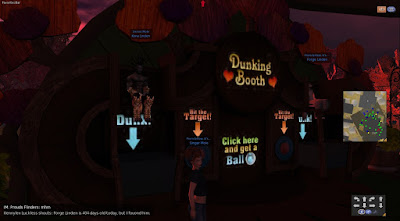 There were some Lindens in dunking booths 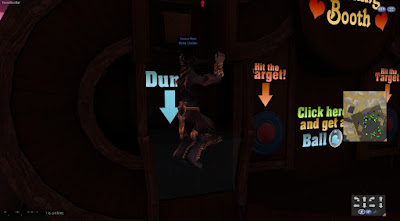 And when someone hit the target, it was a free bath, "Nuuuuuuuuu..." 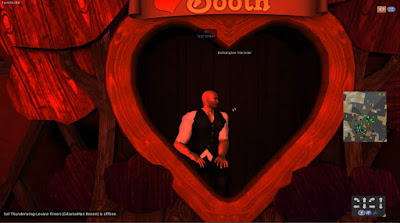 And some were at hugging booths, such as Izzy Linden. 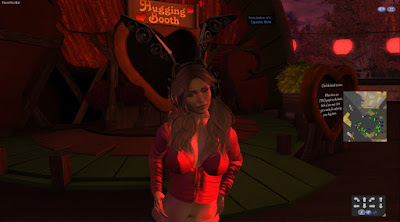 Squishy Mole was there, "From below." 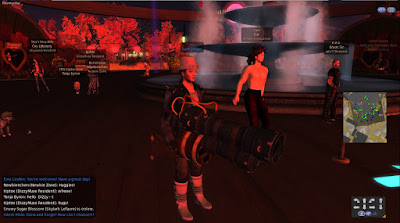 Garth Linden looked more ready for war than love with him sporting a huge gun. 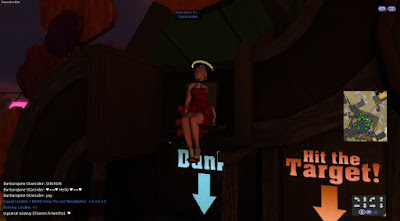 Cupid Linden, who volunteered for the dunking booth. 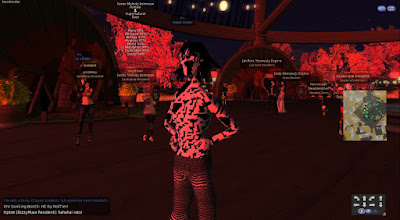 Signal Linden had what looked like computer-generated zig-zag patterns on his avatar. 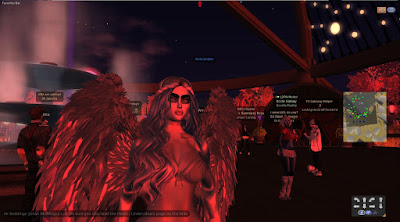 Xiola Linden was there in a pair of wings. No bow and arrow, though. 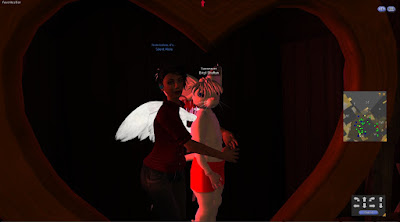 Silent Mole, who's not afraid of mice. 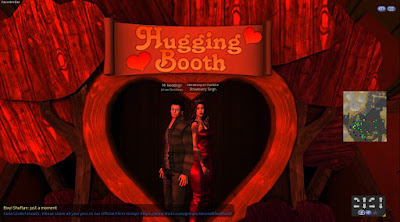 Strawberry Singh was there. In this picture she was trying to hug a friend. She had trouble getting one for herself, so I handed her a copy.

Strawberry recorded the time she was there, so you can see my avatar going about the place time to time in it. 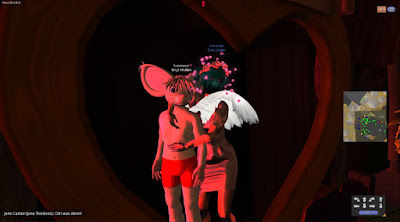 Evie Linden also offered a hug. Unfortunetly, much of her head was missing. 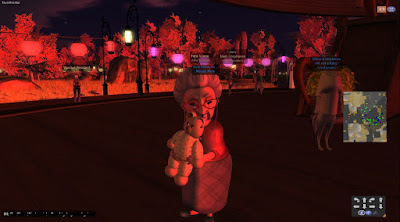 Maraki Mole, in an elderly lady avatar, and Coyot Linden. 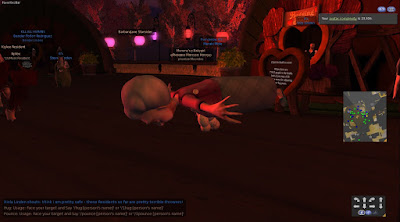 When I first saw Maraki, she looked like she'd fallen onto the ground, "Help, I've fallen, and I can't get up." 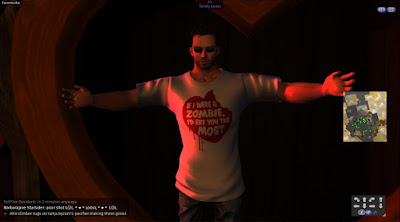 Tommy Linden was also there. But with that t-shirt, the women weren't too eager to hug him. 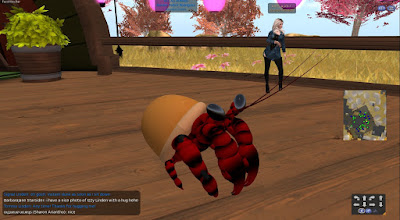 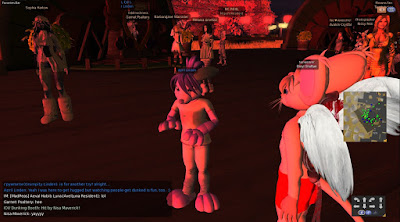 And there was April Linden, the bunny among the Lindens.

It was a fun Valentines Day meetup with the Lidnens.