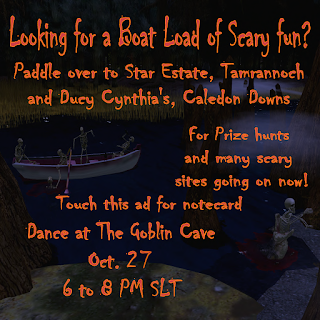 Cynthia Farshore did a couple things for Halloween at her sim of Caledon Downs, the first since her getting the sim. One was her making a haunted walk in the northern part of the land. The other was a Halloween party at the Goblin Cave in the middle of the sim, which took place Saturday at 6PM. 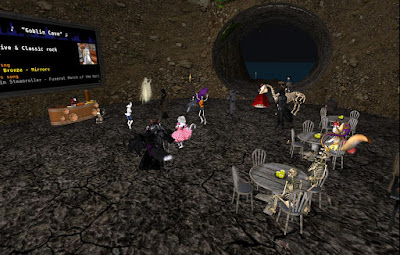 The party attracted people from both the surrounding Caledon community and her friends at the Sunweavers. Club Cutlass, which normally has events the same day, was closed that day. 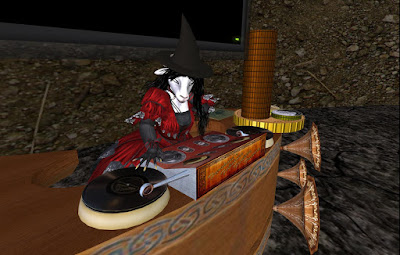 Cynthia played the music for the party. This included some well known tunes such as "Monster Mash" and "Thriller," somewhat well known like "Sitting Up With the Dead" and "The Cockroach that Ate Cincinnati," and not so well ones such as "Transylvania Twist" (which is mentioned in 'Monster Mash'). 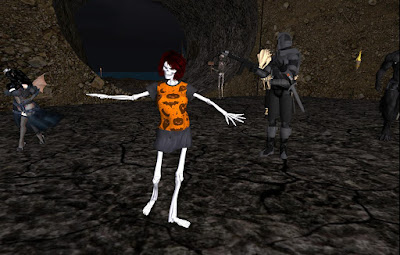 And there were all kinds of "spook-tacular" avatars at the party. 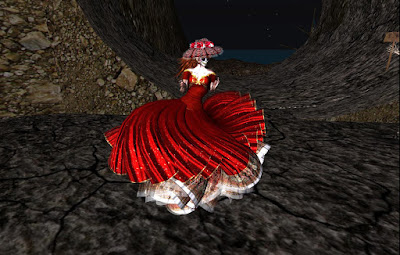 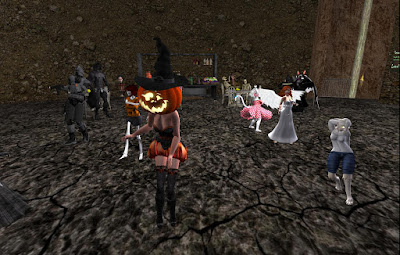 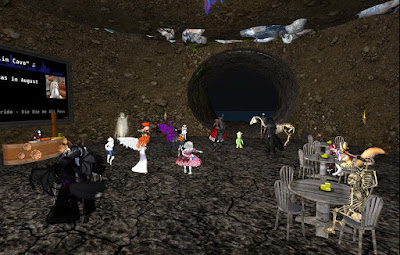 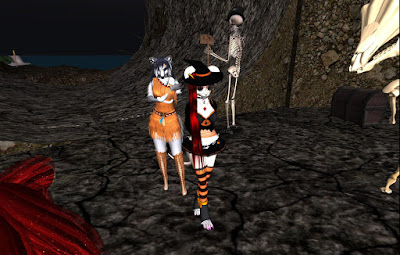 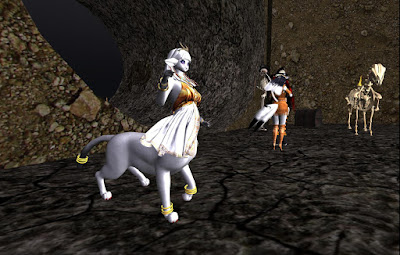 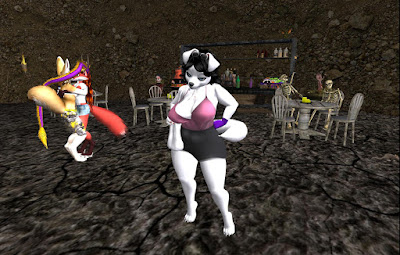 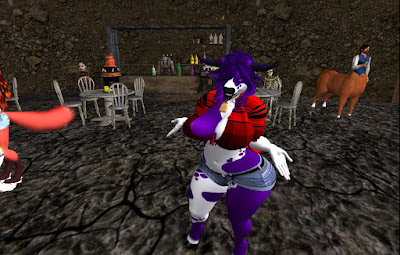 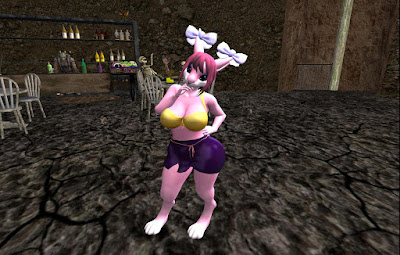 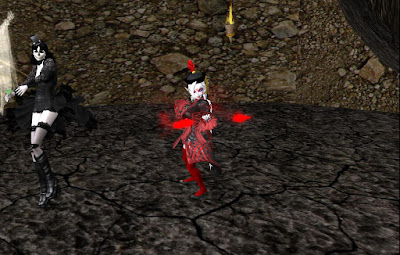 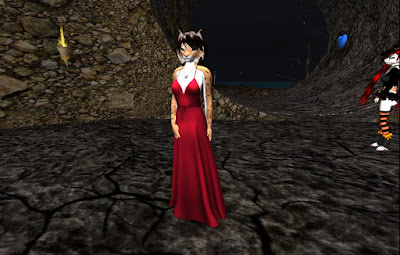 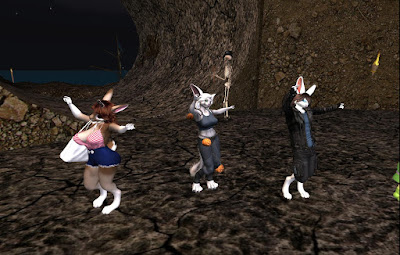 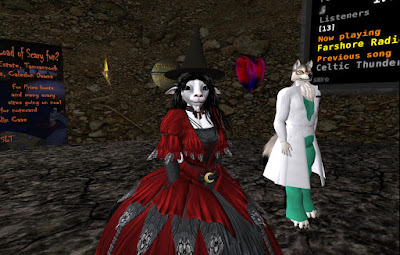 Near the end of the party, Cynthia asked the crowd, "Now for the Caledon anthem, Caledonians please stand." She then played one final song before switching the stream back to the radio, "Caledonia," considered the community anthem. She, with her friend Shockwave Yareach by her side, thanked everyone for coming. A few people continued to stick around for a while.

It was a great Halloween Party at the Goblin Cave.