Pictures of the Fall Fishing Festival


Gemma Cleanslate was at the 7Seas Fall Fishing Festival last weekend. While there, she took a number of pictures. So here they are, along with a few from Bixyl Shuftan. 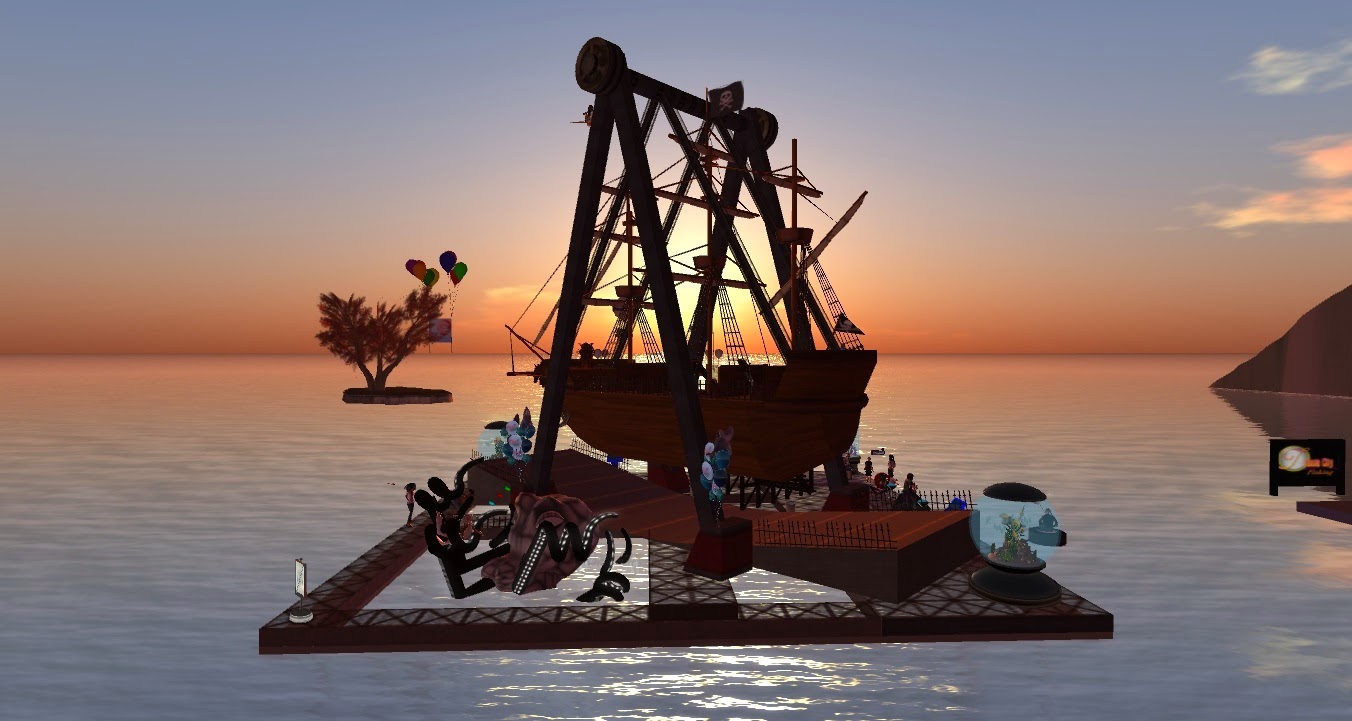 Celeste Cazenove is the builder of the swinging ship 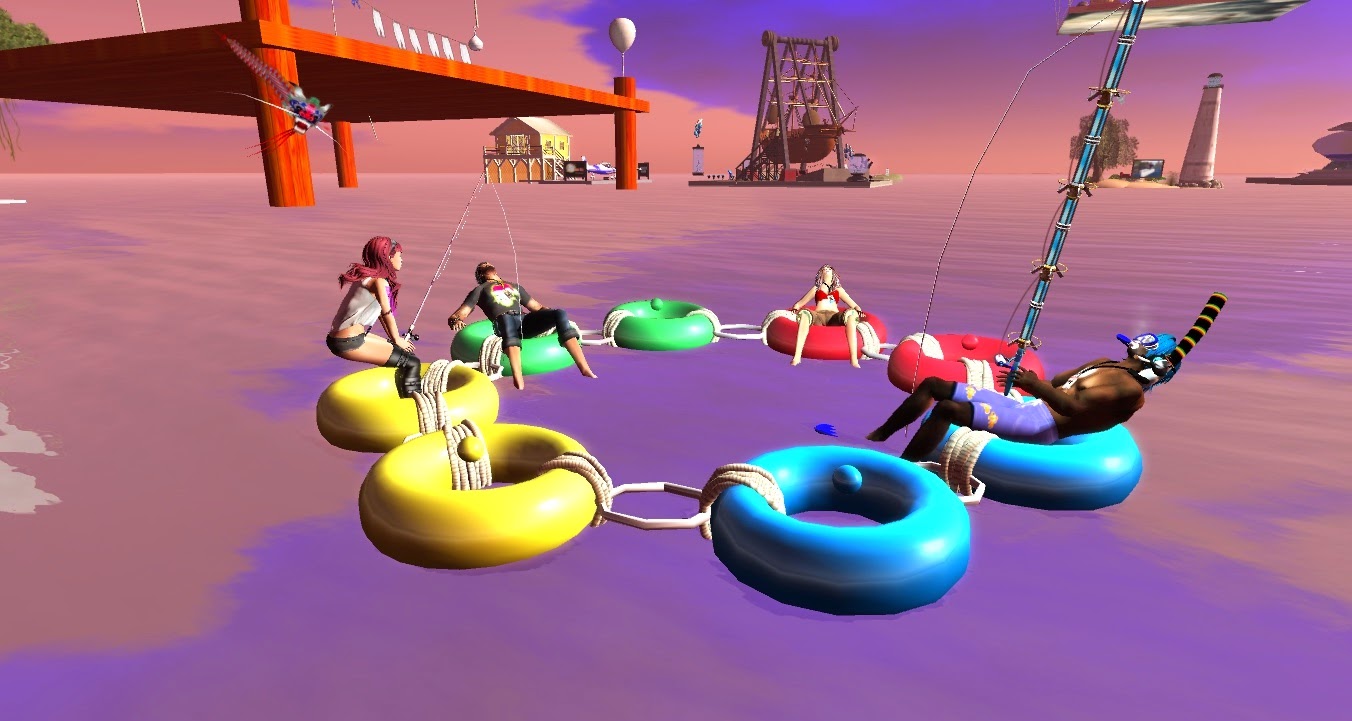 The event was basically lots of fishing, with lots to see. 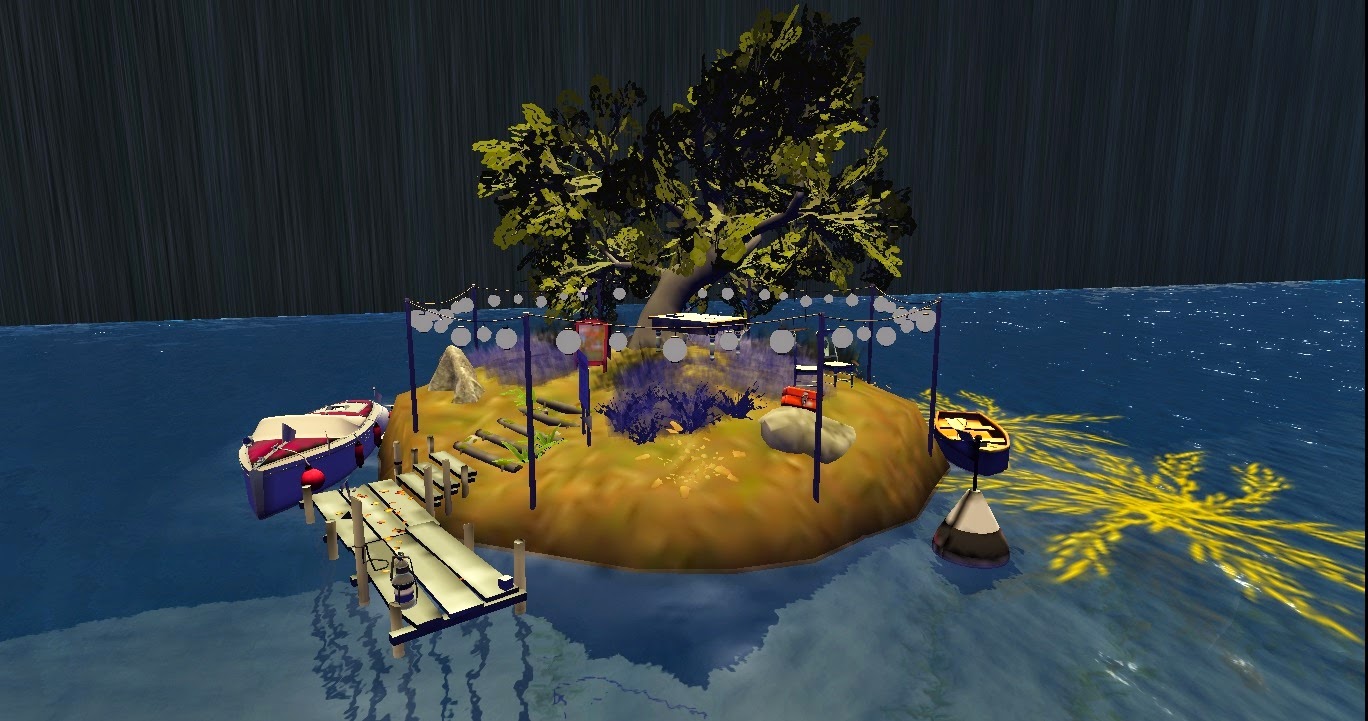 And there was quite a bit to see. 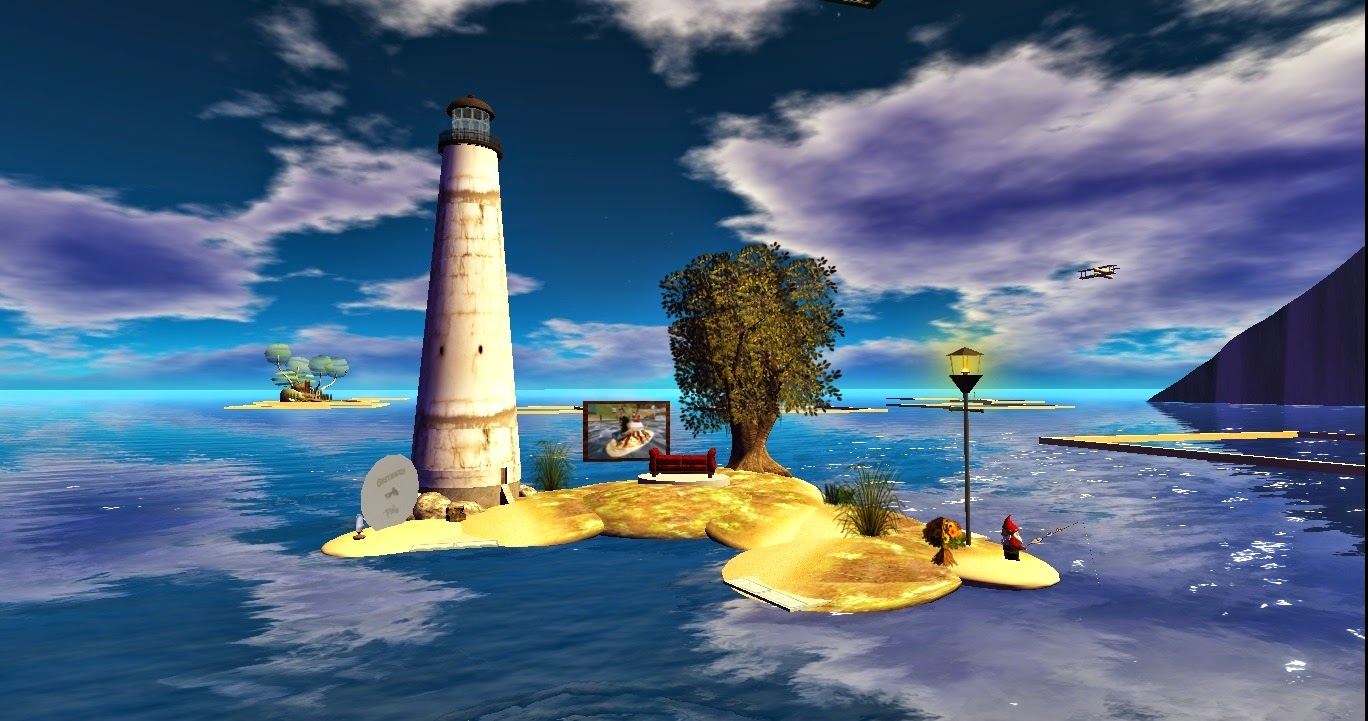 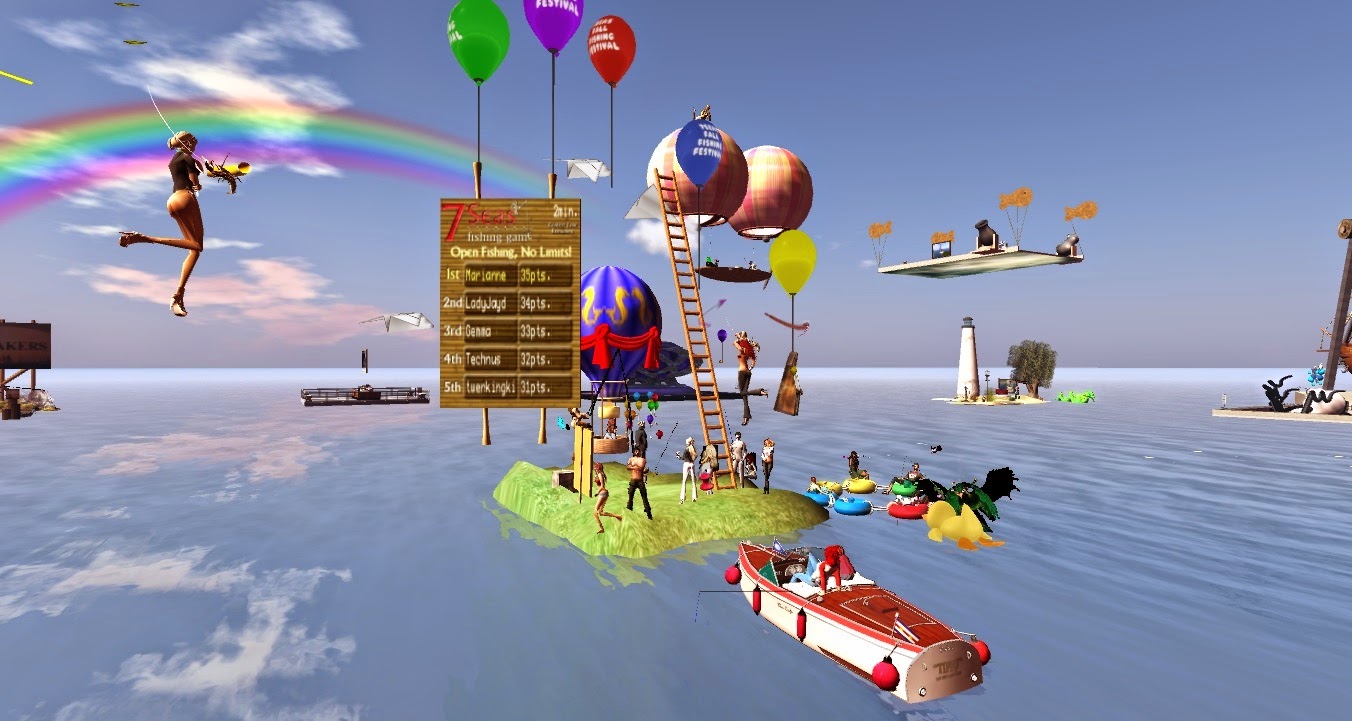 Contests were going on throughout the event, "people hung out in one sim or another most all day" 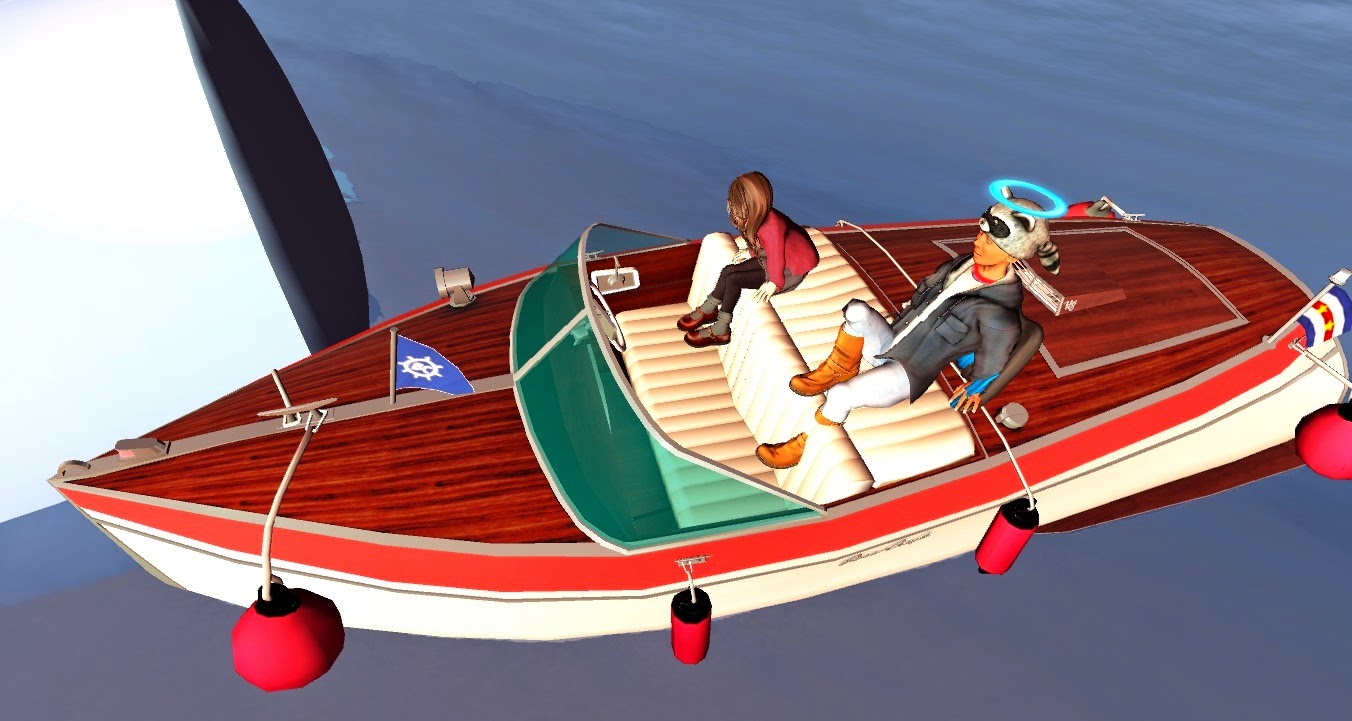 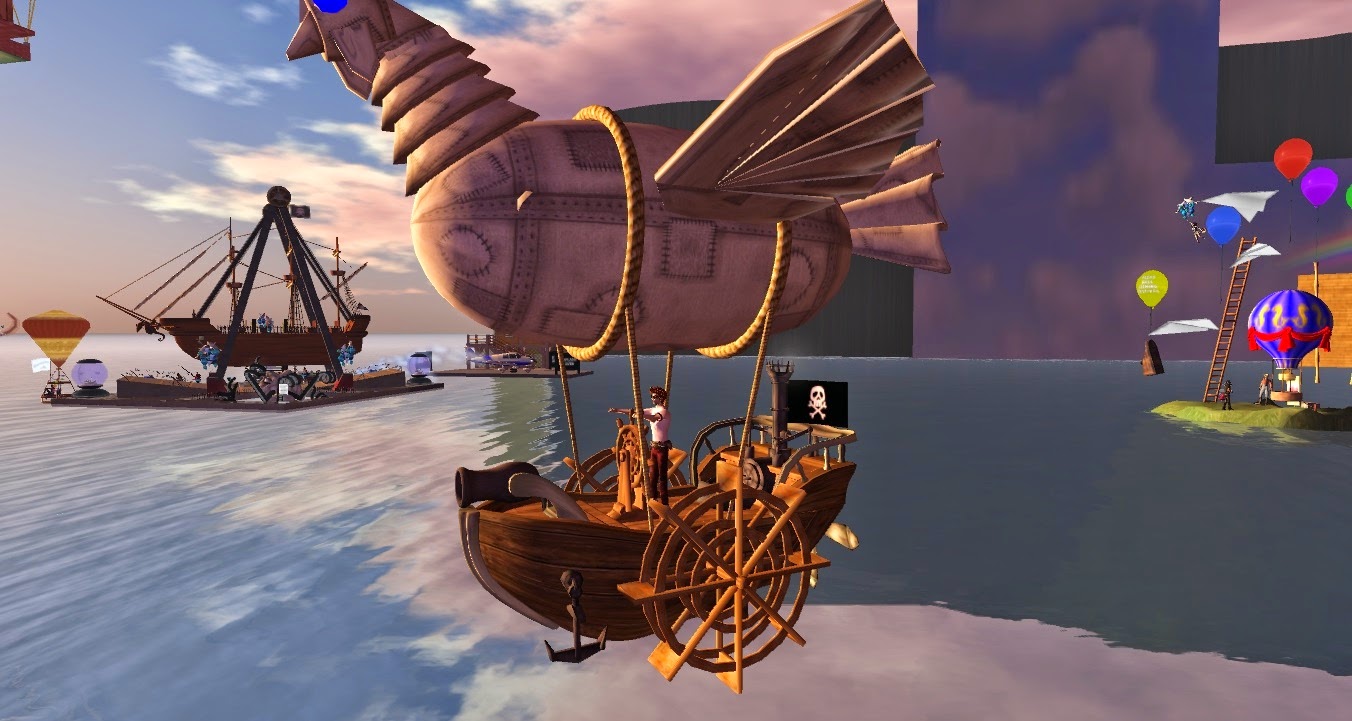 Holocluck Henly in a boat. 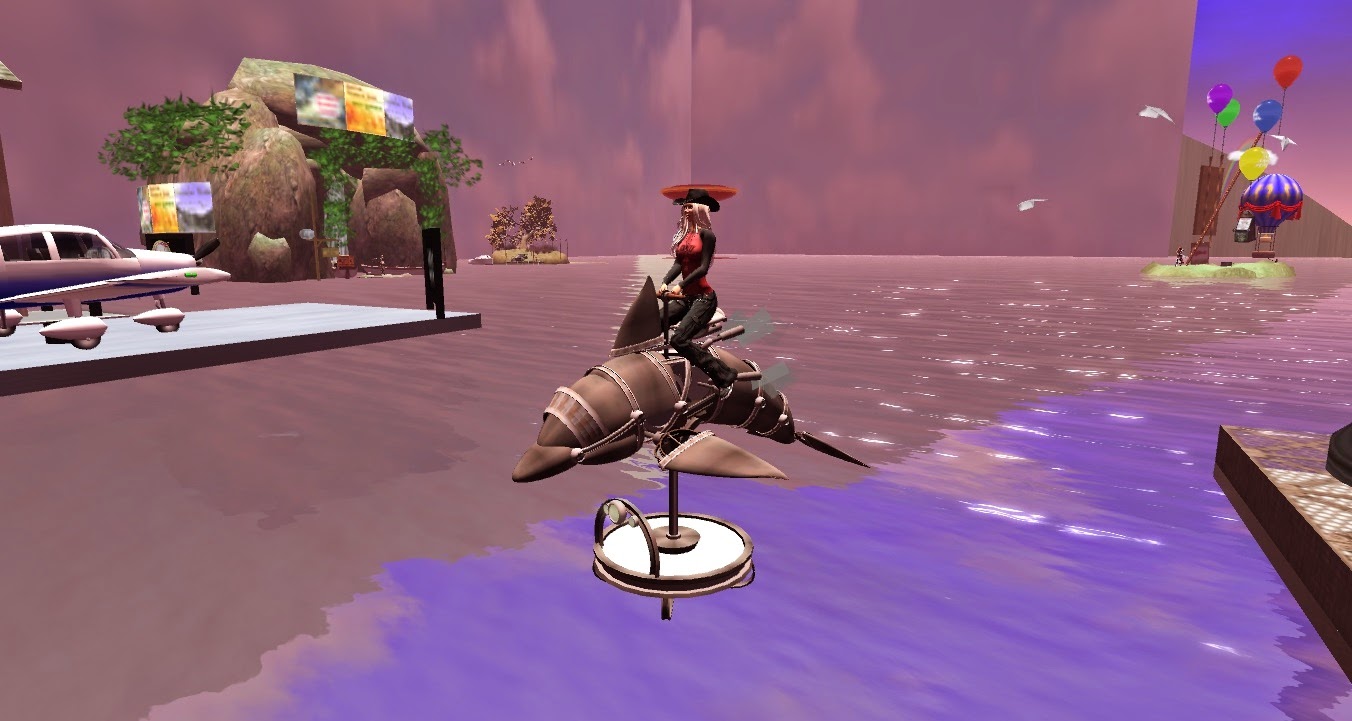 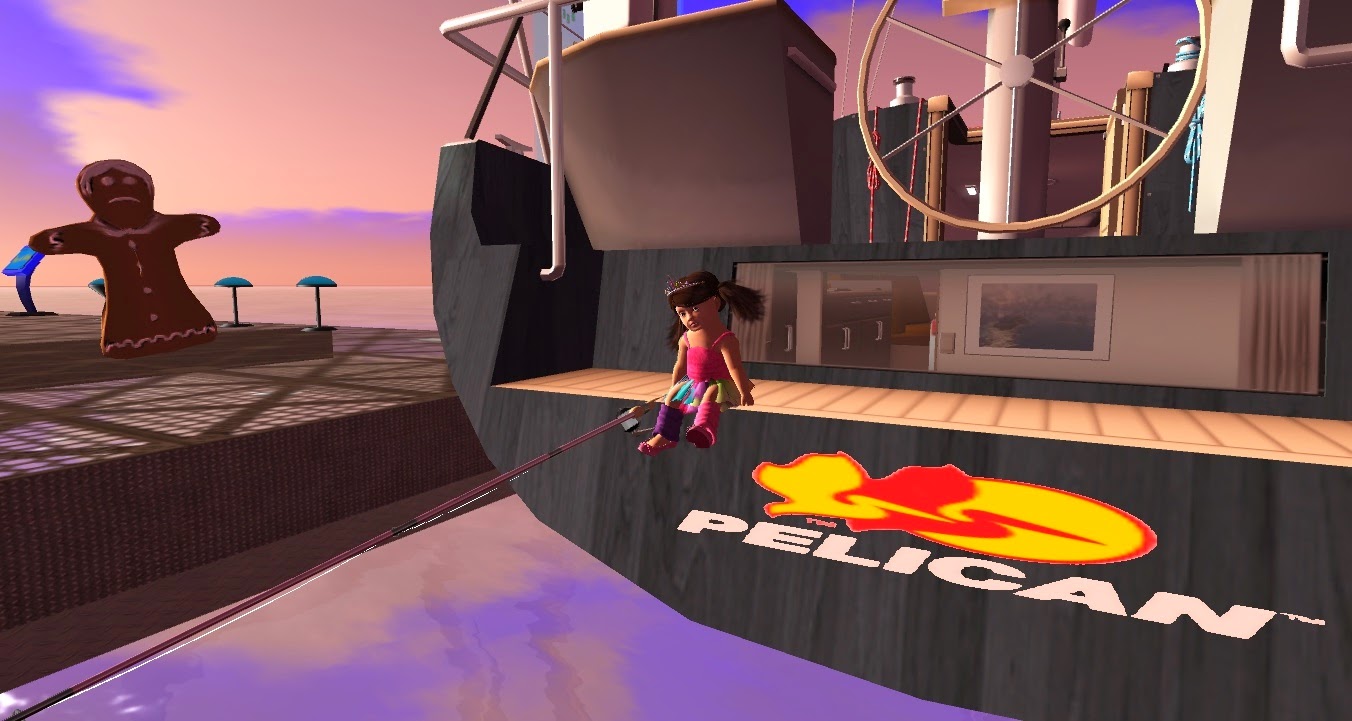 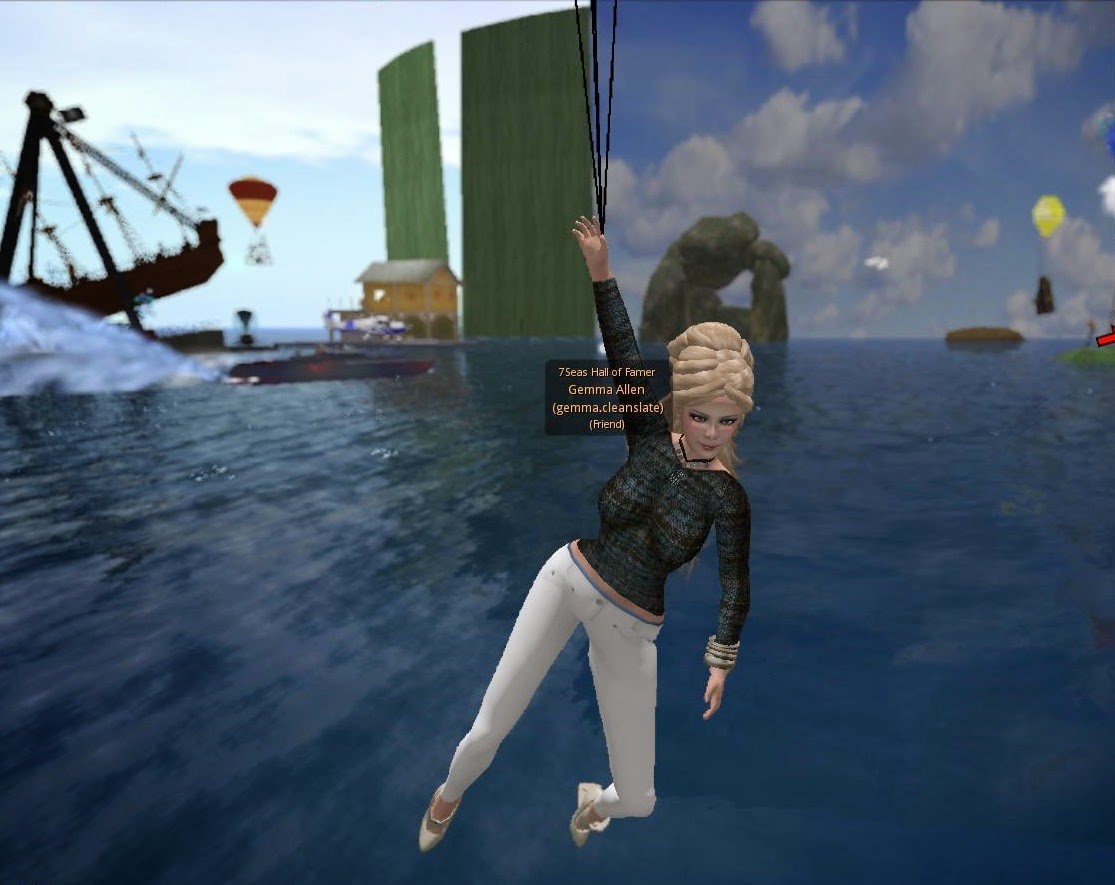 Bixyl took a picture of Gemma "hanging around." 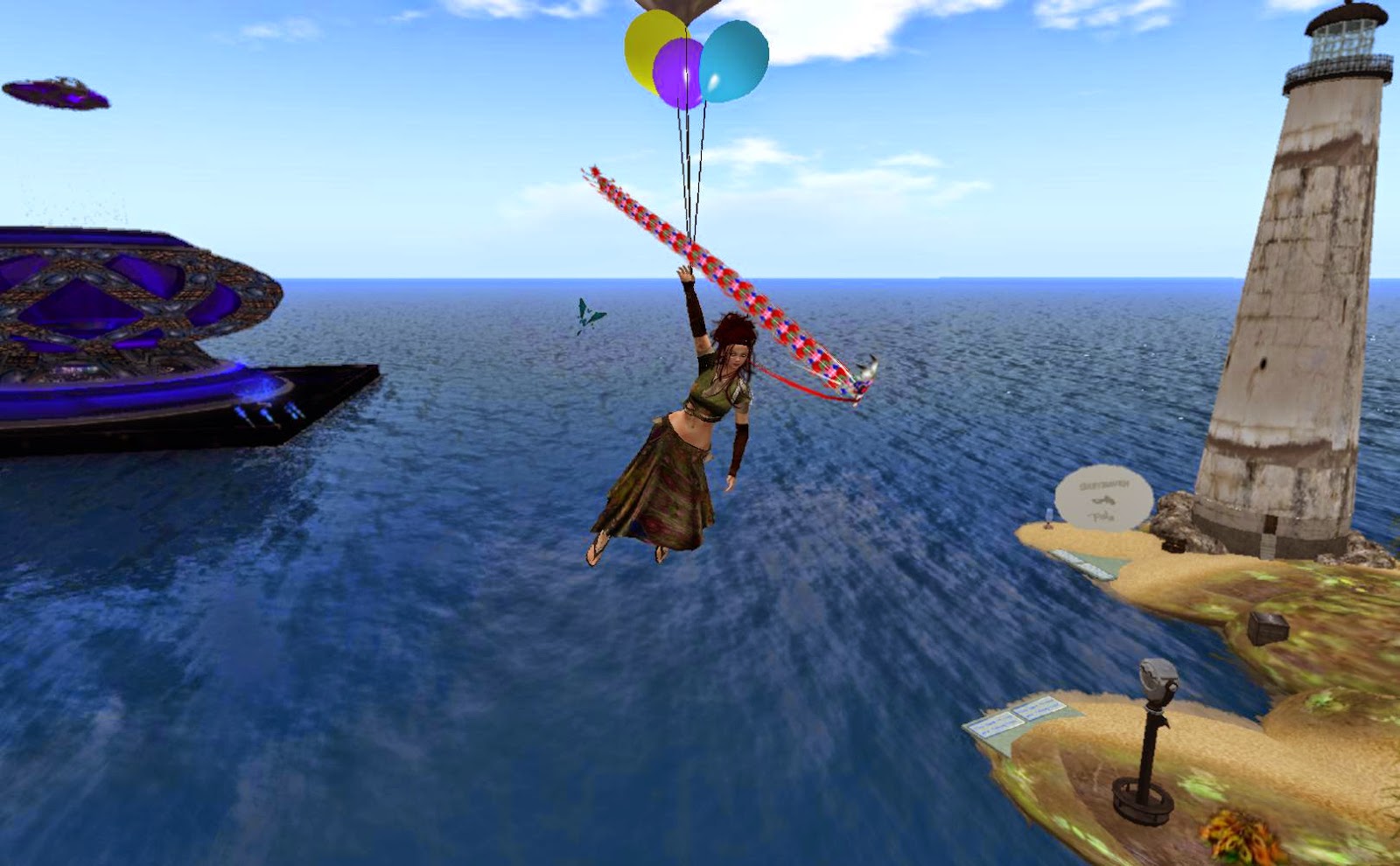 She wasn't the only one, though. 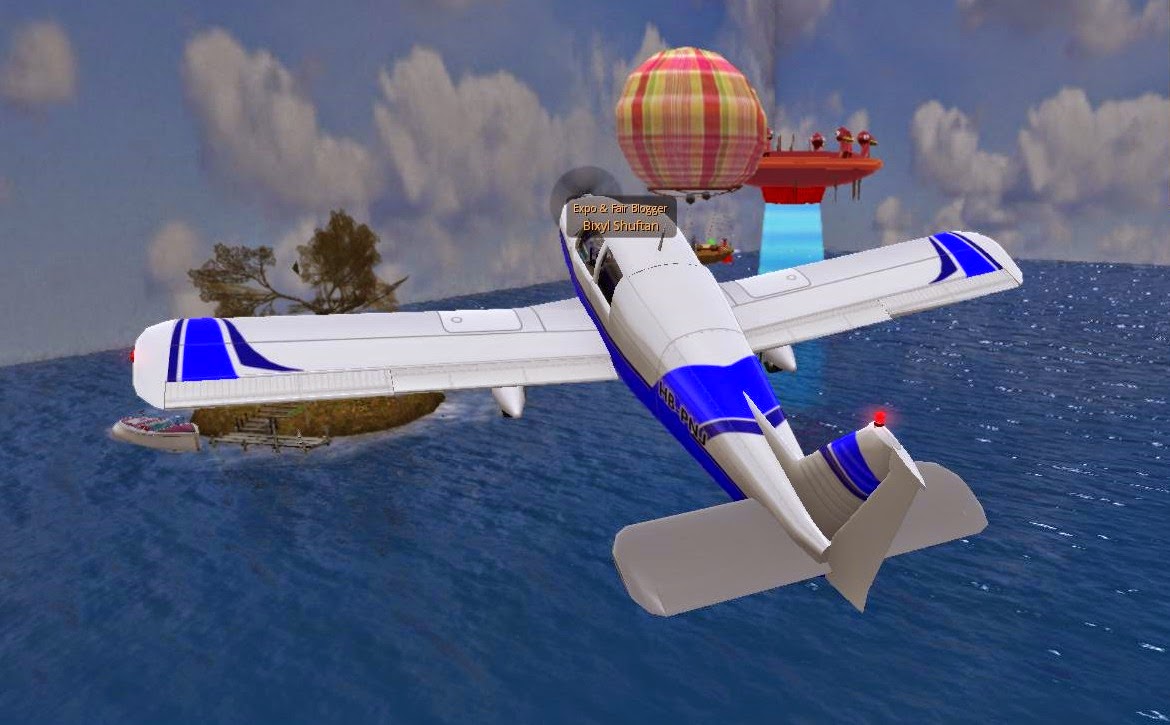 The fox also took a spin in an airplane there, which could be launched from a small platform there. There was lots of fishing fun to be had. The event was officially over after Sunday evening, but the builds remained up until Tuesday.