One of the activities I love  at this time of year is visit the Bay City Anniversary event. 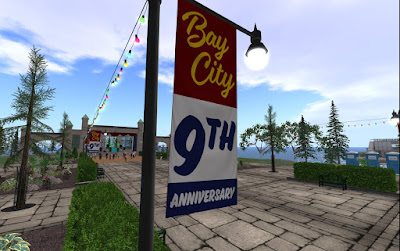 Since 2008 Bay City has grown and flourished and the citizens have formed bonds . There are several fun activities during the year and many residents and friends contribute to the festivities.

The Parade is a favorite of mine. I took some pictures of the parade participants for you . 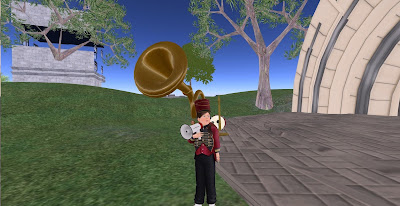 Before the parade, Marianne McCann getting ready to walk out. 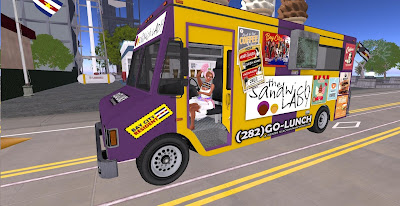 To me this was the cutest entry in the parade, and I wanted some food from it! 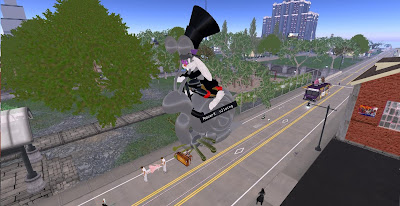 RacerX was there with a huge entry in the parade . 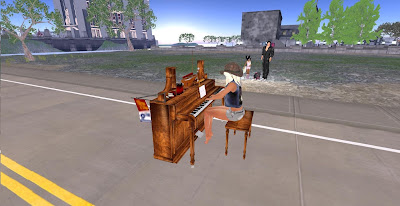 And there was much more. 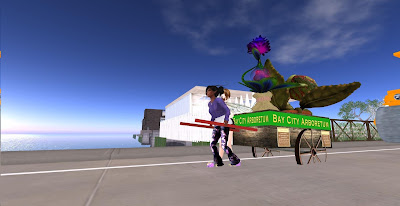 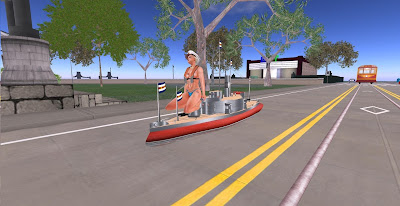 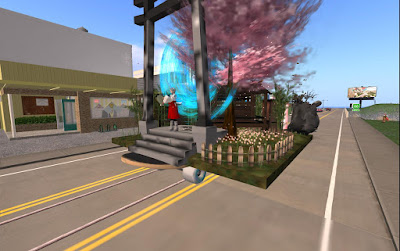 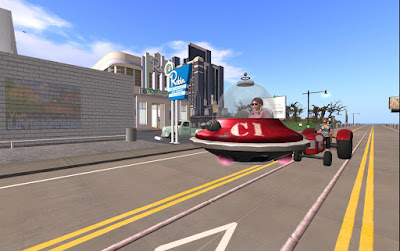 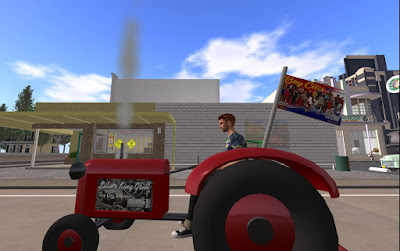 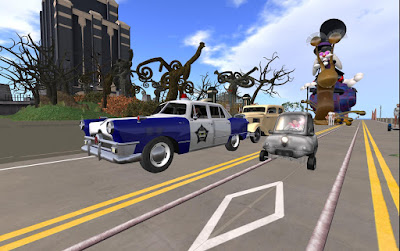 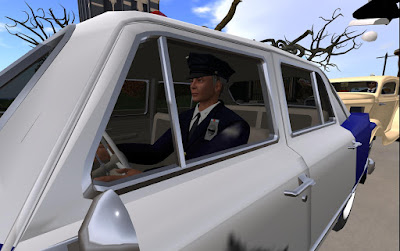 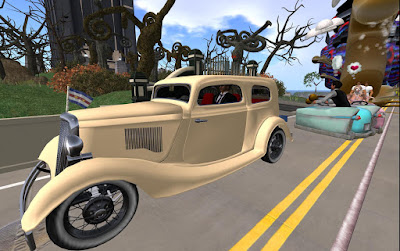 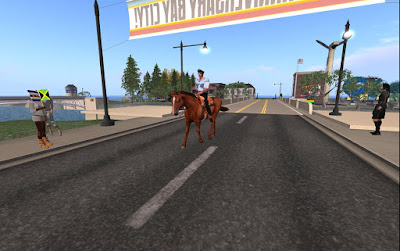 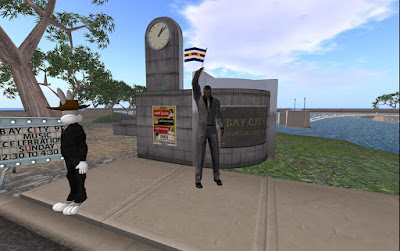 Daniel Voyager watches the parade with a local. 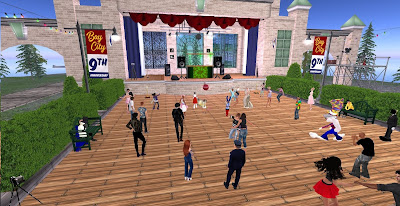 The party after with dj Marx Dudek was full and almost shut the sim down!! Many residents and friends of Bay City were celebrating 9 years. 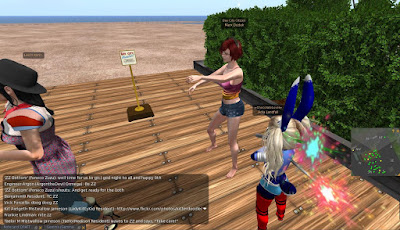 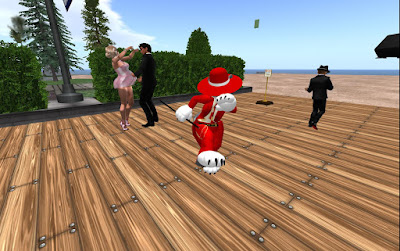 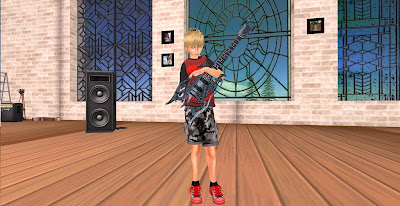 Christov Kohnke took the stage with his guitar and live songs.
It was a fun day as usual. Wonders what the 10th anniversary will be like!!!
Gemma Cleanslate
(with contributions from Bixyl Shuftan)

Editors Note: Check out these photographs from Wildstar Beaumont and  "Kit" LadyKittyKid on their Flickr pages. And the youtube from RacerX Gullwing below.