Scenes From The Relay

Quite a bit has happened in the past week in the Relay for Life. A few things I've written on, such as my Jade Avatar Challenge, and Shockwave Yareach's Cancer Shootout. But there were a few other happenings that deserve at least a small mention. 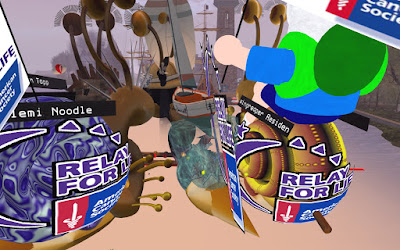 Saturday May 26 was the first cross-country race of the Giant Snail Racing Relay team. While sometimes held across a mainland continent, this time they were in the sims of Roshaven, a history-themed roleplay area. 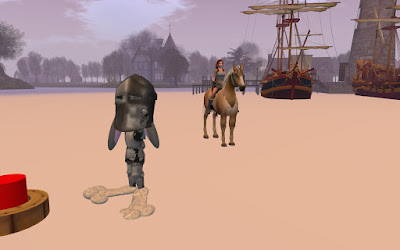 RacerX Gullwing got into the act with his suit of armor. I might have gotten more pictures, but with the sims having a low capacity, I moved into the next one over. And for some reason couldn't see anyone on nearby sim. Between that and the lag, I couldn't get good pictures of the race. 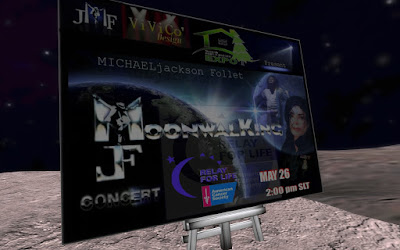 Later that day at the Home and Garden Expo, there was a music tribute concert by MichaelJackson Follett. It was called "Moonwalking the Expo."

MichaelJACKSON Follett is about to start a show called, 'Moonwalking' at the Expo!  These shows are GREAT, if you haven't seen a Michael show,  you will want to come out. 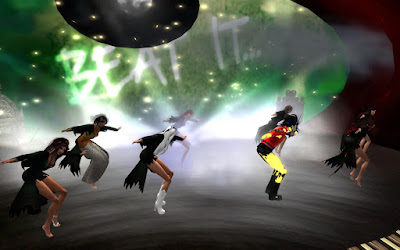 Michael and his group danced to various songs from "Billy Jean" to "Bad" to "Black and White" and a number of others, including of course "Thriller." 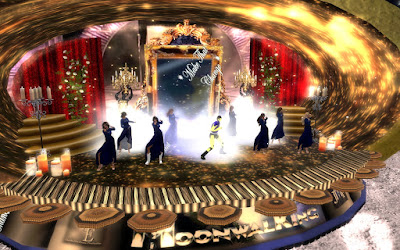 The large amount of gold showing up on Michael was likely the effects of lag on my viewer. But it was a fun tribute to "The King of Pop." 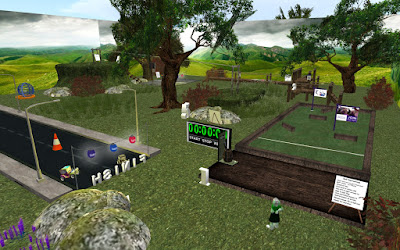 The Expo was also the site of a "Beat the Clock" competition. I wasn't around when the race took place, but I did drop in on the obstacle course, which people taking part were encouraged to practice on. 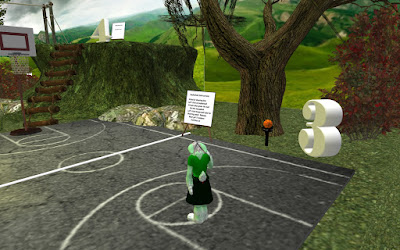 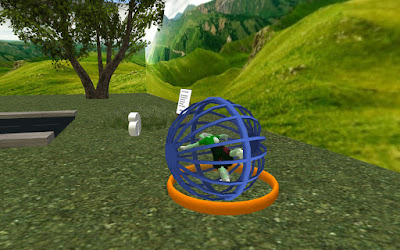 Even going through in practice was fun. The winner of the event would get 2500 donated to his or her Relay team. 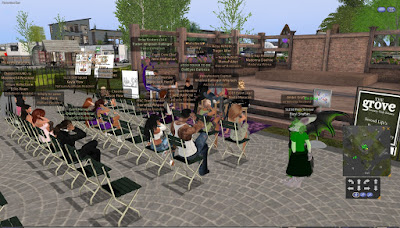 On Wednesday May 27, I dropped in briefly at the Relay Rap. I was asked a question or two about my appearance, but some people had already found out.

That's it for now, but no doubt I'll have something else on the Relay real soon.