Creations For Parkinson's Raises Over 800,000 Lindens 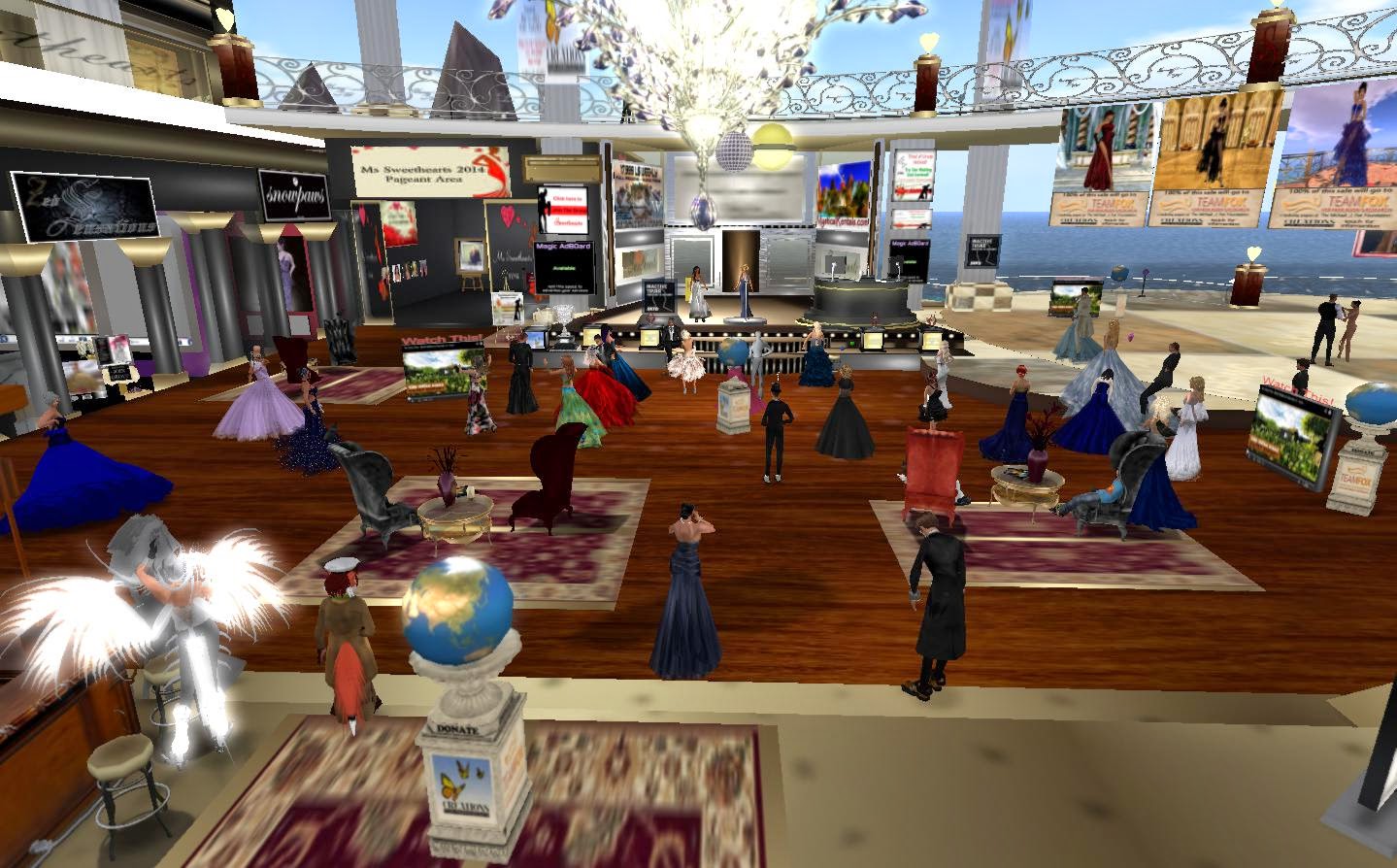 On Tuesday May 13th, the Creations for Parkinson's group held their third annual fundraiser at the Sweethearts Jazz club. For thirteen hours, a number of musicians performed for the crowd, which was up to 75 avatars in size. The event was to raise funds for the Michael J. Fox foundation. 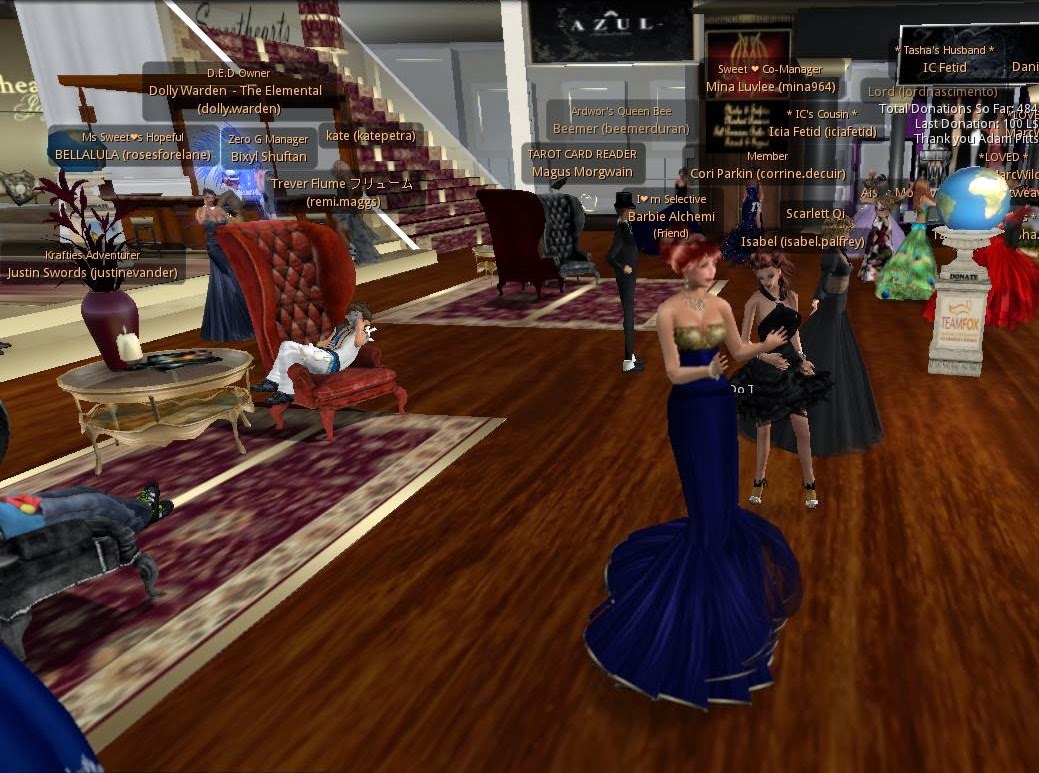 Barbie Alchemi, the head of Creations for Parkinson's, called the amount donated, "amazing! ... it is the power of love!" Barbie went on to say someone had told her Linden Lab's CEO Ebbe Altberg himself had tweeted about the event. Also, "Firestorm and Singularity viewers all had us on their opening page today!!!! I am so happy and amazed at the kindness and generosity of the SL community." 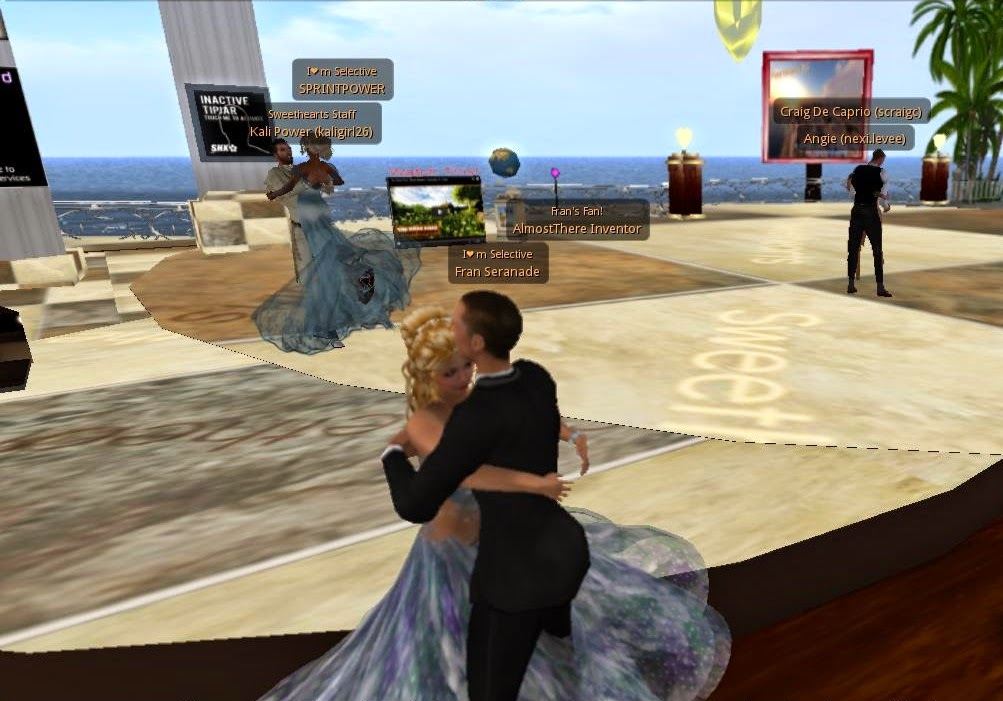 Barbie expressed her thanks to the Newser not just for helping to publicize the event, but also writing about her real-life mother Fran Serenade, "she is unique both in real-life and in SL. She is so filled with love and joy of life. She is always eager to learn the next thing. When we are out (in real life) food shopping people will stopped us and say to her 'Do you know you glow' and she does." 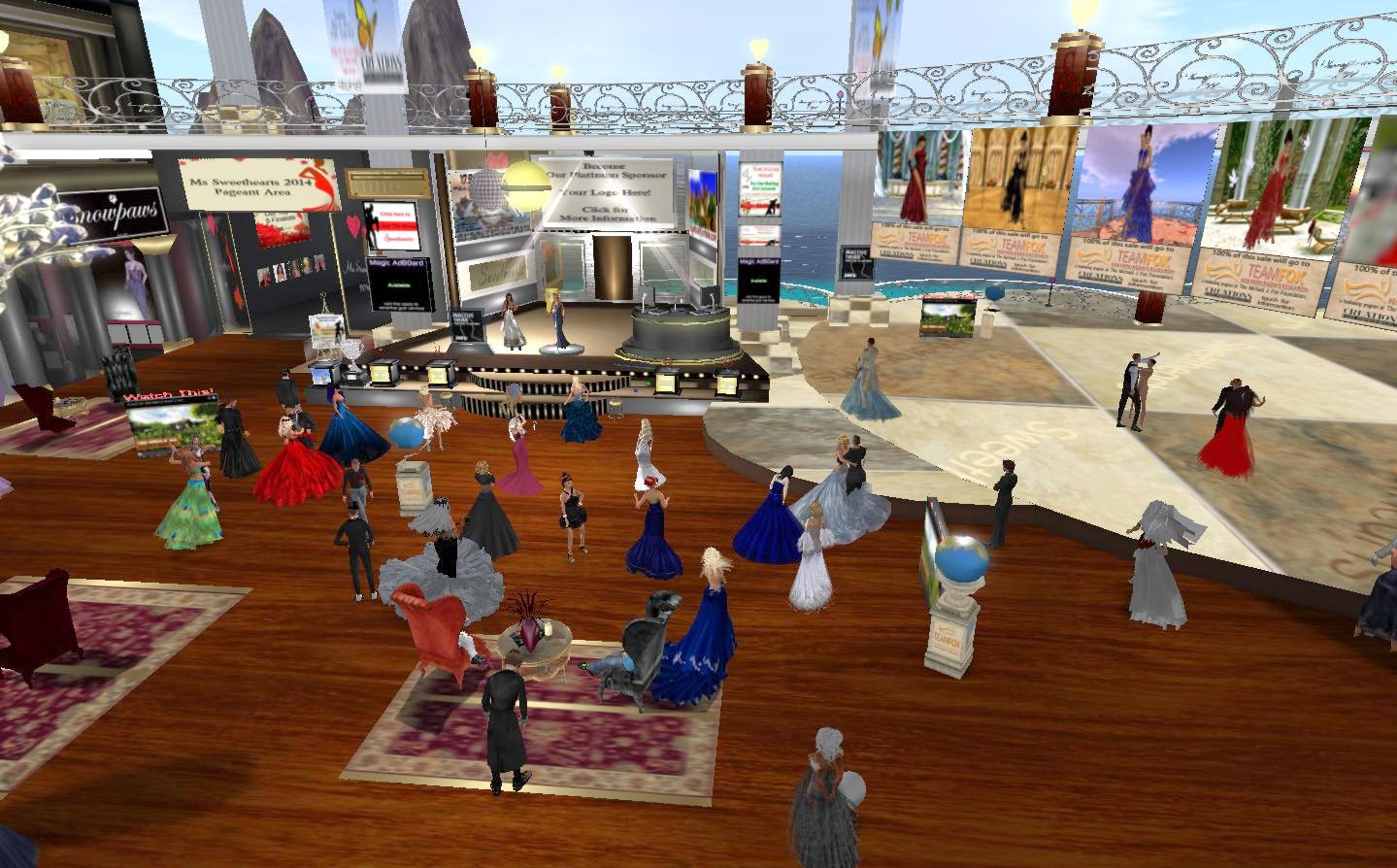 Eventually, Barbie had to leave, "I have been glued to my computer chair since 8 am and it is time for me to get unglued. Heehee!" She expressed her thanks to "Shannon, Blake and the entire Sweethearts team."